Traditional Monetization and Distribution vs. the NEW Hometown Stream Model

Hometown Stream is the first streaming platform to break away from the traditional form of revenue generation for independent production companies; sponsorship and ads. Why did Netflix skyrocket past Amazon, Comcast and Hulu? Netflix is a commercial free platform. I hate ads! They are an interruption of what I want to watch and I know most people, if not all, hate ads too. When watching a show on traditional broadcast TV, a commercial break was accepted because it gave us a chance to run to the bathroom or get a snack. Now we can just pause the show and take our time; the power to choose when to watch a show is a wonderful gift and it scares the big studios and large companies needing an audience to sell their stuff.

Hometown Stream also gives the power of show creation to its viewers. Traditionally, the big studios told the viewer what they would be watching; we never really had a choice as to what shows were being made. Producers can pitch their show ideas with the world and if the audience is large enough, the show gets produced.

The streaming industry is a highly-competitive market with many people refining their list of channels they subscribe to. Streaming services are also dependent on the top recognizable shows, so how can Hometown Stream compete with the big channels like Amazon and Netflix? By offering content that the big channels don’t or won’t carry. 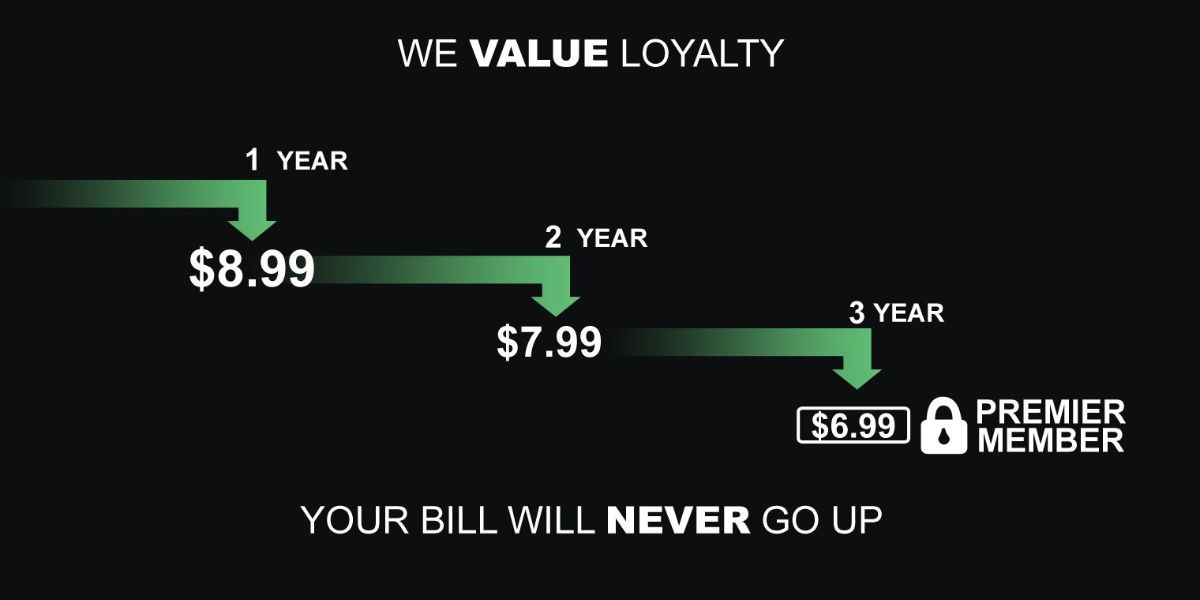