5 Scary Movies to Watch This Halloween 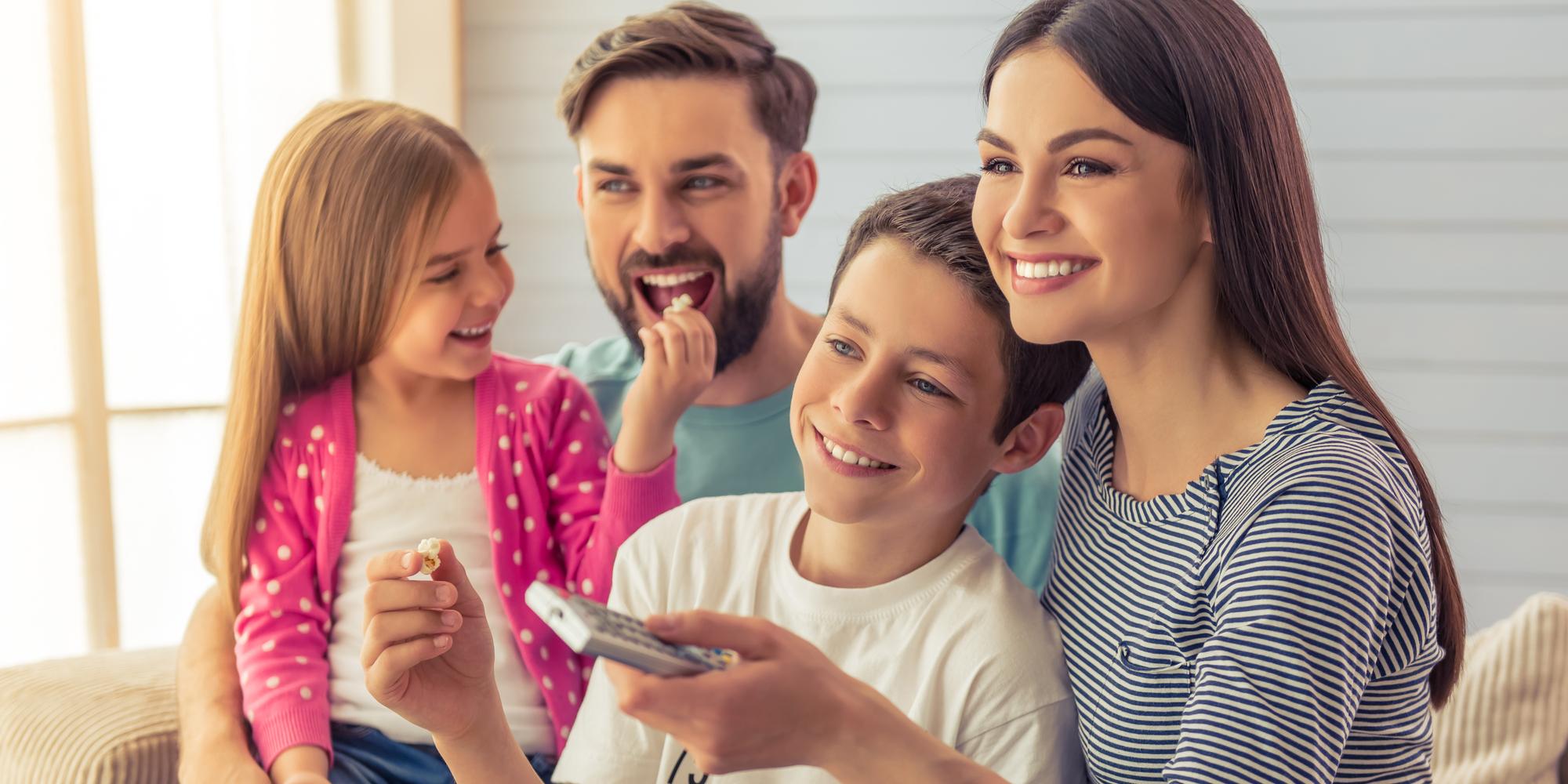 The Halloween season puts most people in the mood to cuddle up with loved ones and watch a scary movie. With cable internet and streaming TV, you can widen your selection of movie options. With the spookiest time of year arriving, now’s the time to plan your scary movie marathon. Here’s a closer look at some fan-tested favorites to get your adrenaline pumping.

What Scary Movies Should You Stream This Halloween?

Tim Burton is known for his zany humor and wild visual effects, and Beetlejuice delivers on both counts. This horror-comedy mashup follows the antics of the devious poltergeist Beetlejuice as he tries to trick his way back into the land of the living. It’s not too scary, making it an appropriate choice for the whole family.

Hocus Pocus is another child-friendly pick that the whole crew can watch. It tells the tale of a curious youngster who accidentally brings three dead witches back to life just before Halloween.

Once the kids are in bed, you can break out this creepy favorite. Carrie is about a shy, friendless girl with eerie telekinetic powers. Gear up for the movie by reading the Stephen King novel it was based on in advance. This will help you prepare yourself mentally for this cult classic’s infamous prom scene.

Want to make it a marathon? The Scream series is for you. The original story depicts a group of teenagers being terrorized by an anonymous killer. The slasher film is full of black comedy, most notably as a unique meta commentary on the horror movie genre itself. It also features big names from the 1990s, including Courtney Cox and Drew Barrymore.

The newest movie on this list, Get Out is a fan favorite and also garnered an Oscar award. The movie follows the story of a young black man who goes to visit his white girlfriend's parents for the first time. It makes brilliant use of the classic horror genre to comment on racial attitudes in modern America.

Make sure you have access to a selection of Halloween movies with a cable internet and TV package. Based in Chester, SC, TruVista offers internet and cable to wide portions of South Carolina and Georgia. They pride themselves on providing cutting-edge services at affordable rates. To discuss their cable internet and TV offerings, call (803) 385-2191 or find the location nearest you online. 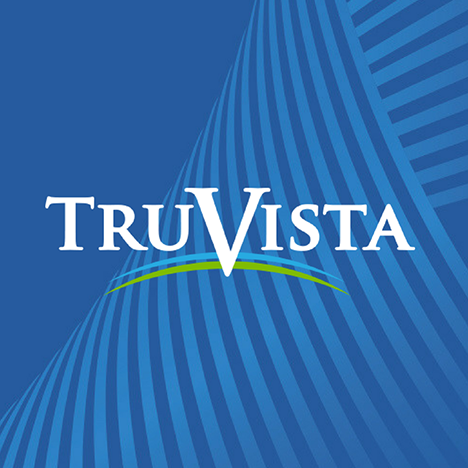