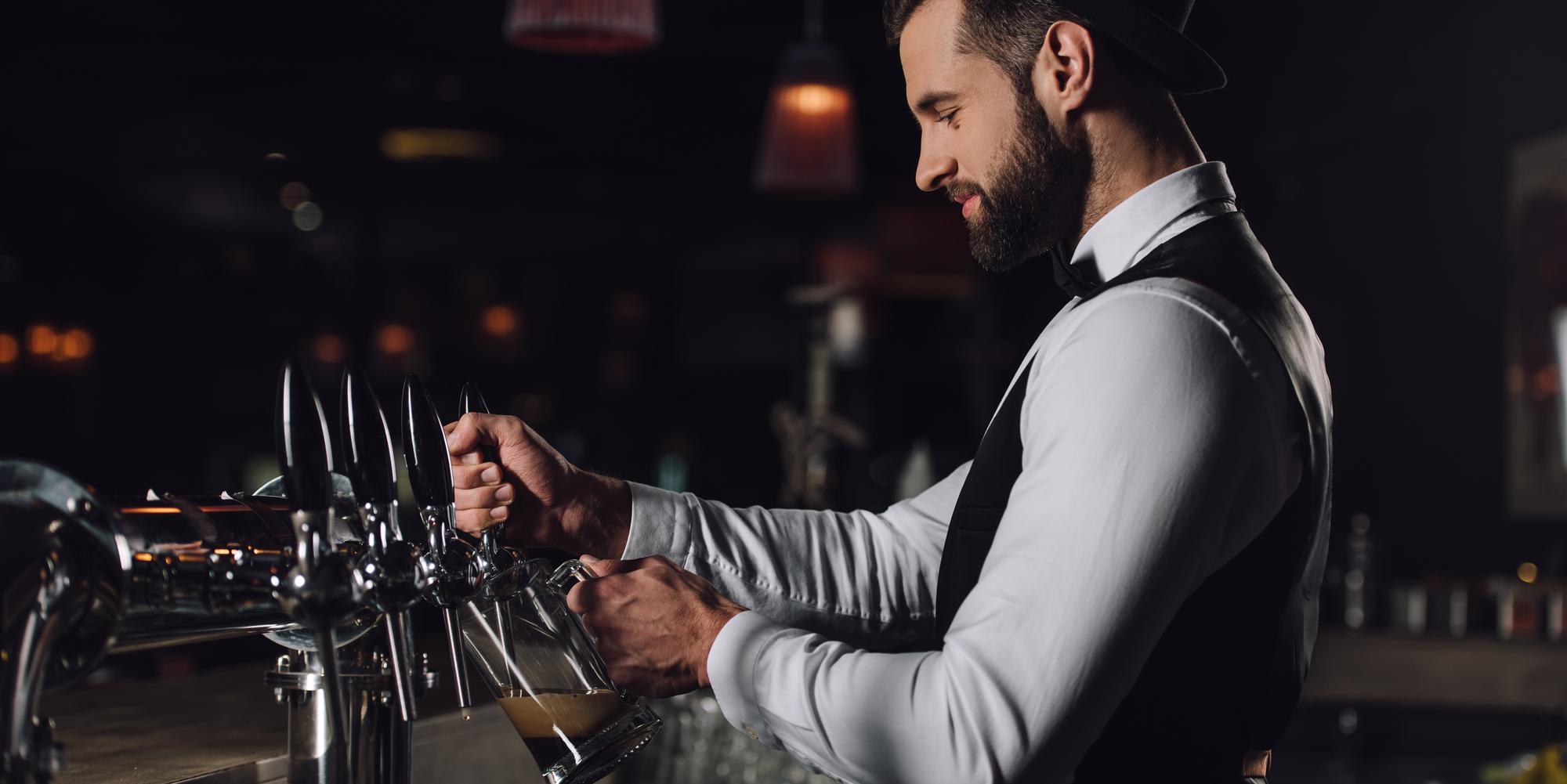 In craft beer circles, there’s long been discussion over the key differences between stouts and porters, two common dark varieties. While they share many characteristics, they have distinct traits and flavors. If you’re heading out for a drink and want to brush up on your knowledge before ordering, use the guide below to learn more about the two.

What Are Stout Beers?

Stout craft beers are dark, rich, and dramatic in appearance. Their flavors typically have chocolate- and coffee-like notes, which are derived from roasted barley. Many flavored varieties are enriched with coffee beans or extracts. On average, they’re thick and creamy with smooth textures.

Overall, stouts are generally dry and bitter, characterized primarily by deep, smokey undertones. However, there are many different varieties available. Some are particularly unique; milk stouts, for example, are made with milk and sugar for creamy, sweet flavors. Oatmeal stouts are made with oats instead of roasted malt. Some options have fruity notes that soften their flavors, making them more palatable to those who aren’t as accustomed to drinking dark beers.

What Are Porter Beers? 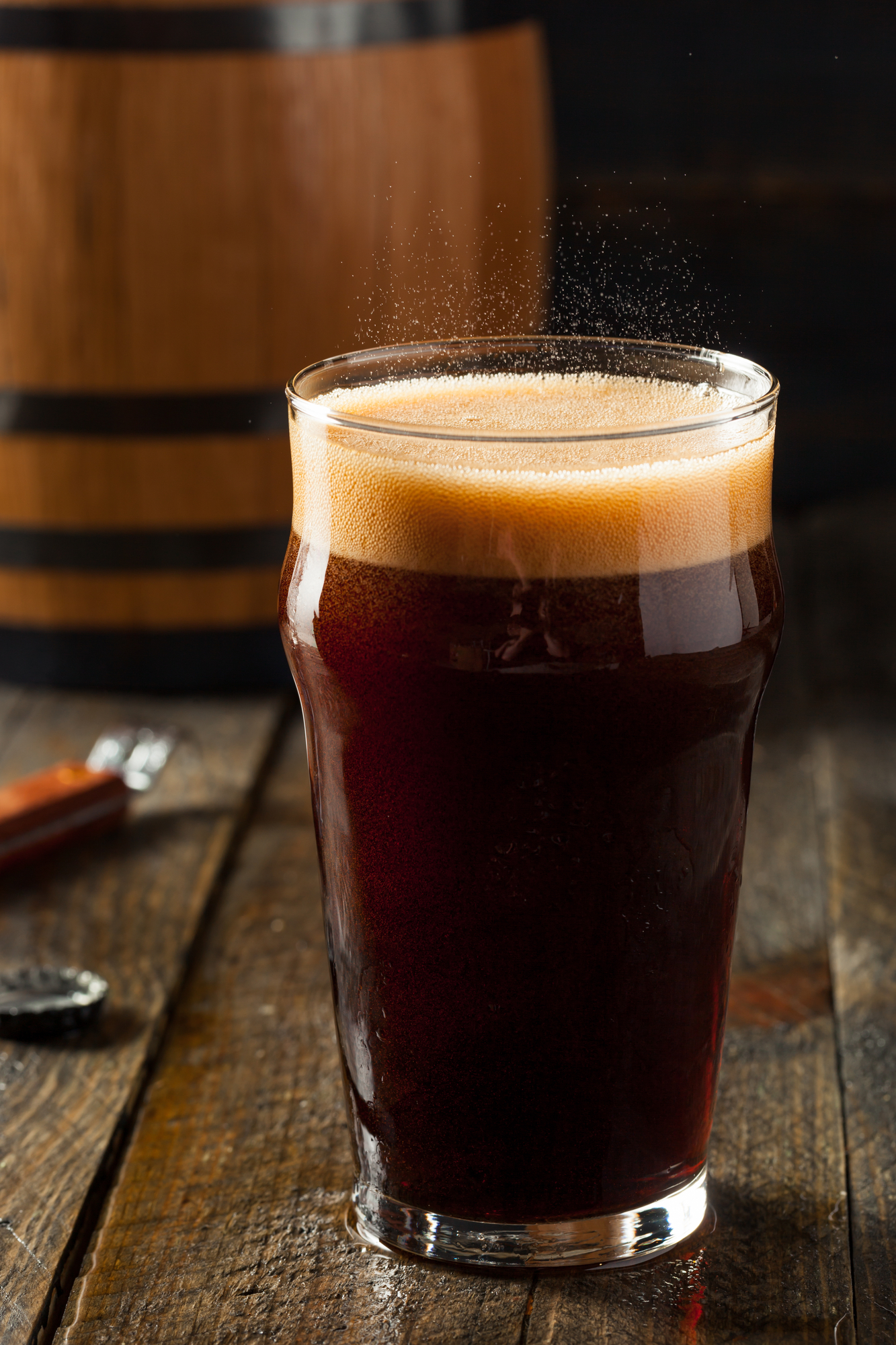 Porter craft beers range from deep brown to rich black, being either bitter or sweet depending on their brewing processes and ingredients. The most common notes are chocolate, smoke, and coffee, all of which create robust flavor profiles. Porters are more varied in texture than stouts, with some having light and airy qualities while others taste dense and thick.

In general, porters are sweeter than stouts, but there are also several different styles available. For example, Baltic porters contain more alcohol to maintain their quality since they’re shipped over the Baltic Sea. They can venture into spicy territory depending on the types of malts and hops used. Unlike stouts, porters don’t usually contain roasted barley, minimizing the rich flavors. The recipes that do call for barley typically use lighter versions to create less intense flavor profiles.

If you seek a stylish spot to enjoy your favorite craft beer, visit Mainstreet Coffee & Wine Bar in Lakeville, MN. Residents of Farmington, Apple Valley, Burnsville, and Prior Lake flock to this spot. Set inside a former bank, the hip cafe carries a variety of mouth-watering beverages and snacks, including a range of beers, flavored coffee, and boxed lunches. Visit their website for more information on their beer selection, or call (952) 985-7650 to ask about their menu. 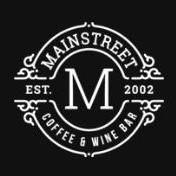