What Is Hamachi? A Seafood Restaurant Explains

By Ahi and Vegetable 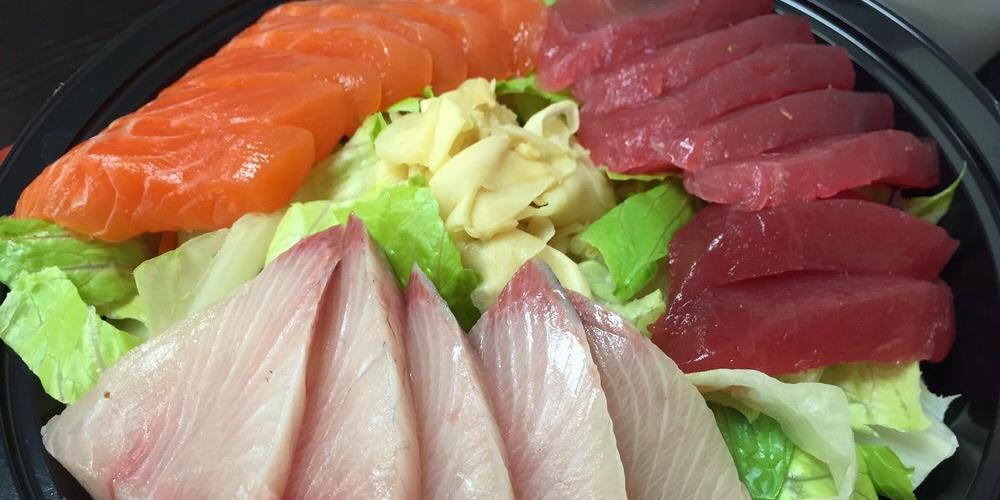 Hamachi is common sushi ingredient often found in the food at seafood restaurants. While many connoisseurs enjoy the fish, few people know much about it. Here, the team from Ahi and Vegetable, a popular eatery in Honolulu, HI, provides an in-depth look at the fish to help educate consumers.

Yellowtail fish get their name from their bright yellow rear fin. They are also marked by a yellow stripe, which runs the length of their bodies. On average, these fish weigh 10 to 20 pounds and can be found in the Pacific coastal waters near Japan and Korea. It is mostly caught using traditional fishing methods (hook and line), but it is also farmed in some areas. Yellowtail is most prevalent during the summer months.

How Is Hamachi Prepared by Seafood Restaurants?

The fish can be served raw and is often found this way in sushi bars and restaurants. In its raw state, it is thinly sliced and typically complemented with soy sauce. However, it can also be lightly cooked and retains firmness when prepared in the oven.

Like many types of fish, Hamachi is rich in nutrients. It packs a significant amount of protein and is also known for having high concentrations of vitamins B, D, and E. These key nutrients play a major role in helping individuals maintain optimal wellness.

Whether you’re seeking wholesale fish or a delicious meal to be enjoyed among friends, there’s no better place to go than Ahi and Vegetable. Their seafood restaurant has two convenient locations in Honolulu, making it easy for tourists and residents alike to find the seafood they crave. To speak with a staff member, call (808) 845-3500, or visit the restaurant’s menu online. 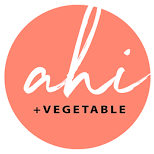