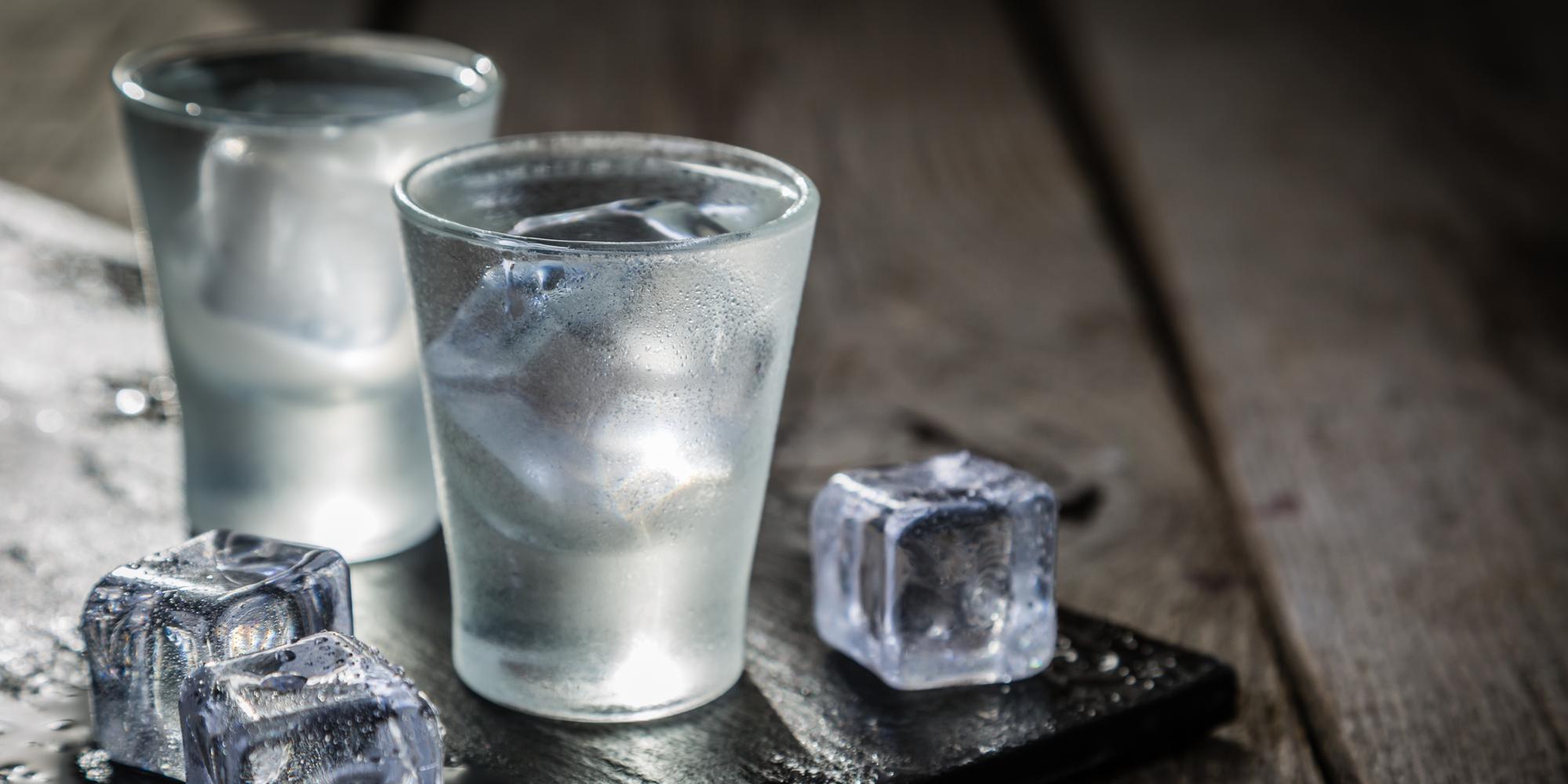 With its high alcohol content and versatility, vodka is a ubiquitous ingredient in mixed drinks and cocktails around the world. Unfortunately, many people look at vodka as a relatively simple liquor, without the subtlety of whiskey or the fun-loving punch of tequila. Below are a few surprising facts about the rich history and character of this humble spirit.

1. Flavored Vodka Is Nothing New

Early distillation methods likely came to Europe in the 8th century A.D., but those practices didn’t produce the crisp, flavorless liquor we know today. Because the alcohol produced was usually filled with impurities, vodka producers would enhance the flavor with spices and even dried fruit.

2. Not All Vodka Is Flavorless 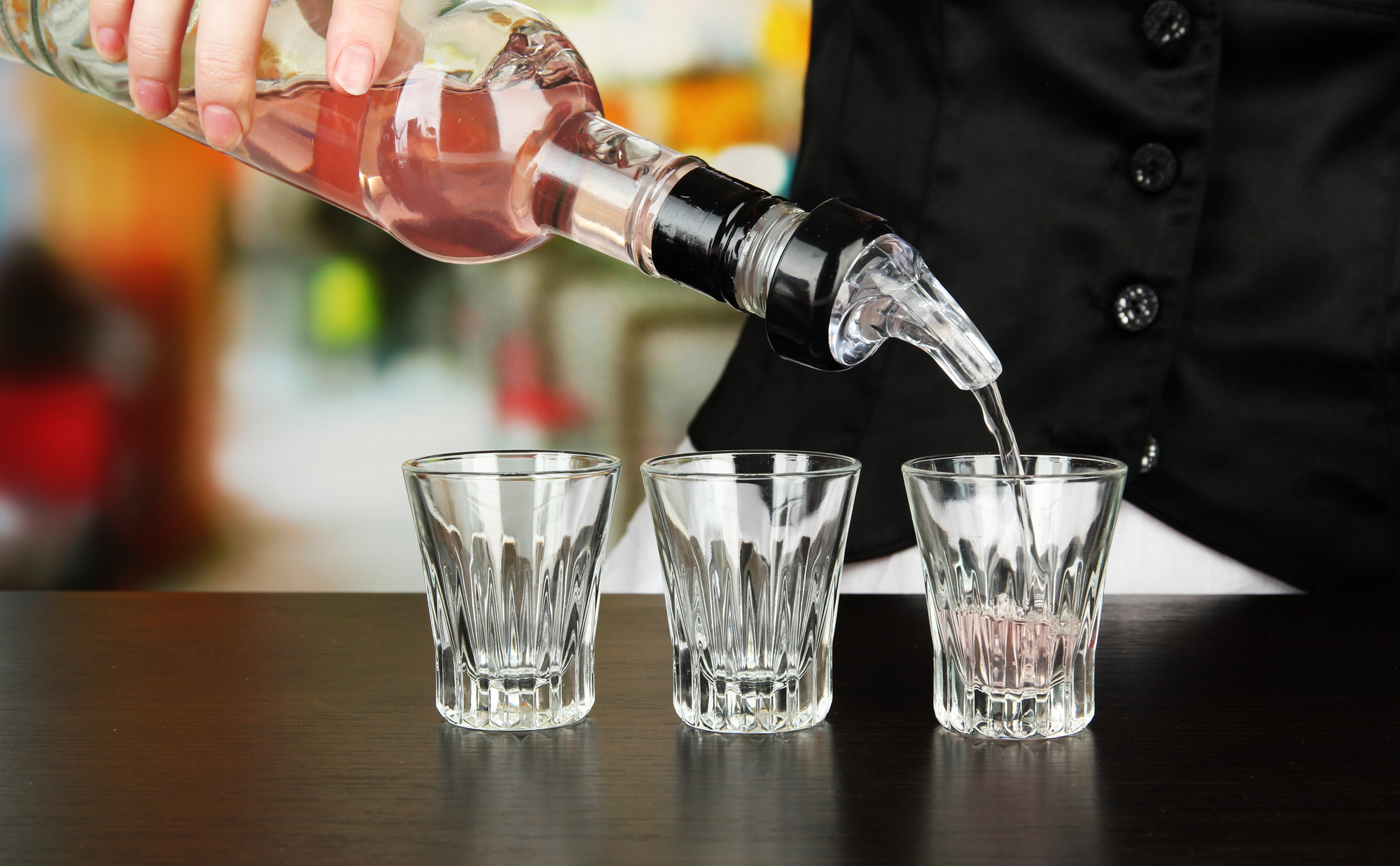 Today’s mass-produced vodka is produced in continuous stills, which keep the alcohol moving in a constant cycle. This strips out impurities, but also the elements that give other vodkas unique flavors, textures, and even sweetness.

3. Vodka Usually Isn’t Made From Potatoes

Potatoes didn’t actually show up in Europe until the 16th century, so using them as a base for vodka is actually fairly new. Most of today’s vodka is made out of grain, but it can also be based on fruit or even milk whey.

4. Keeping Vodka in the Freezer Makes It Easier to Drink

At the lowest end, vodka is about 40% ABV, but many are even higher. Storing this liquor in the freezer mellows out the burn and gives it a thicker, creamier feel. This is an excellent tip for people who are sensitive to the burn-like sensation of liquor, as it provides a cooling effect and easier ability to drink.

In Russia, it’s customary to drink vodka with small plates of food, known as zakuski. Pairing a few bites with a powerful liquor keeps you from getting intoxicated too quickly, and it also helps prevent stomach problems caused by the liquor’s heat.

With the largest and most diverse selection of beer, wine, and liquors in New London County, Universal Discount Package Store offers an incredible variety of vodkas from around the world. Whether you’re looking for something exotic or just stocking up the bar, their friendly team of liquor experts will help you find the perfect bottle at the best price around. Visit their website to see some of their new liquor arrivals or call (860) 889-6555 with any questions.