A Brief Overview of Bourbon's History 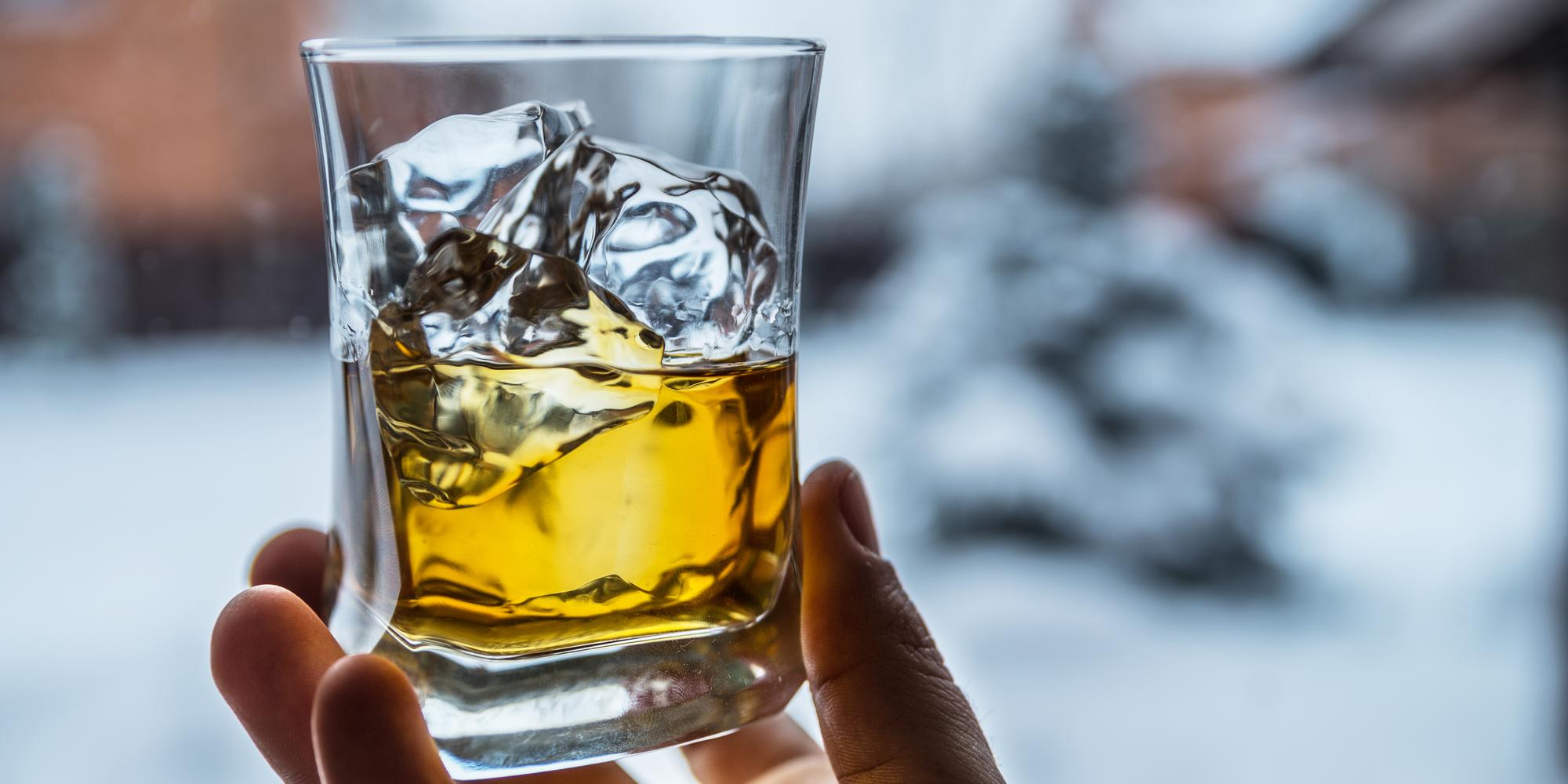 Bourbon is a subset of traditional American whiskey, but with the same deep amber hue, you may not visibly notice the difference. In addition to being made primarily from corn—as opposed to barley, rye, or wheat—this liquor has a history all its own. If you’re interested in learning the backstory on bourbon, take advantage of this timeline.

The History of Bourbon

Like many great discoveries, bourbon owes its beginnings to political shifts. When the American colonies sought independence from Britain, the war took a toll on sugar imports, forcing colonists to come up with an alternative to rum. As a result, they turned to grains grown locally, like corn. A few decades later, George Washington would become the nation's primary whiskey distiller. 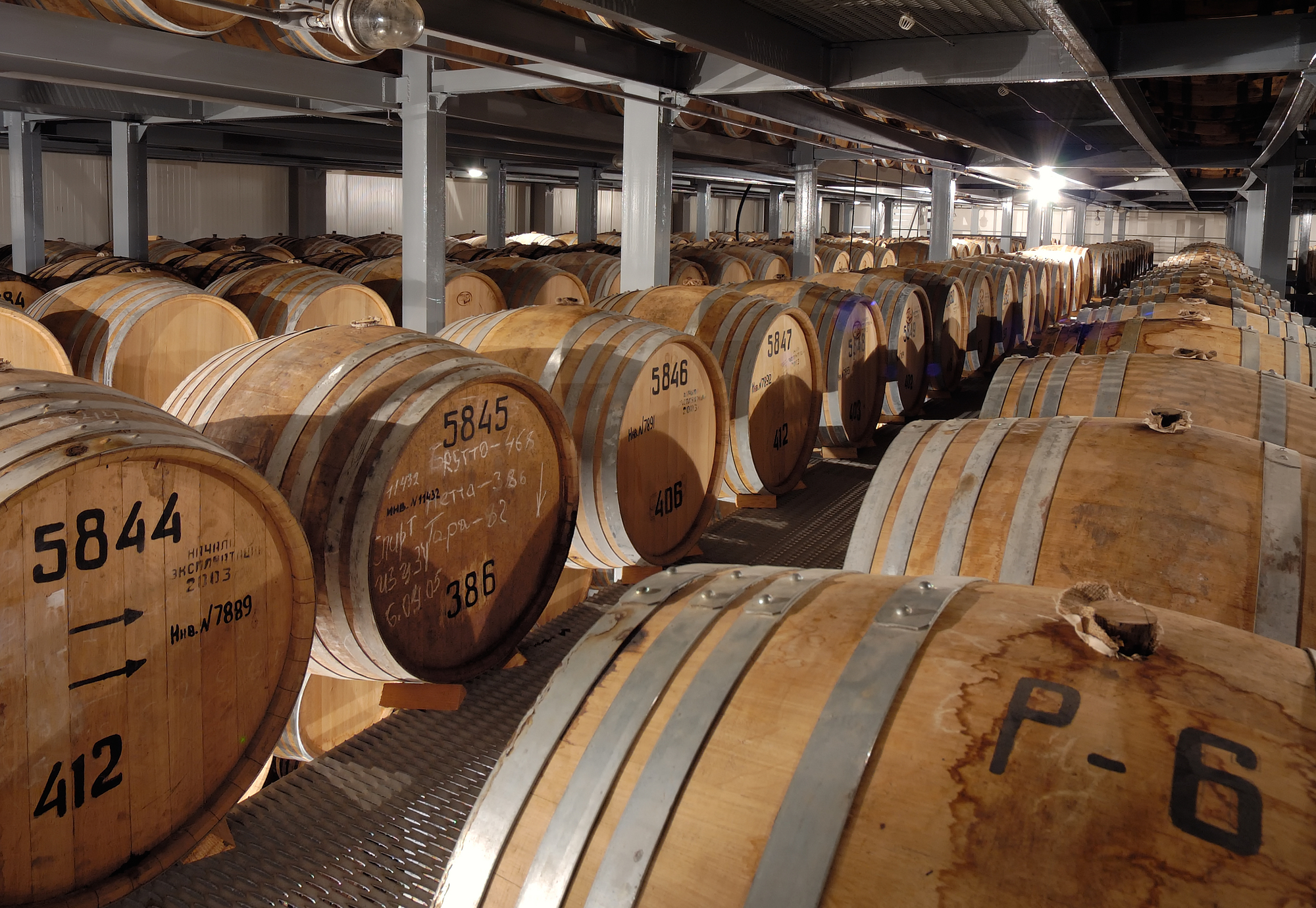 In the early 19th century, French merchants settled around New Orleans. Out of necessity for the long trip overseas, they introduced the Cognac technique of aging liquor in charred barrels.

In 1821, the term “bourbon” was first used in a Kentucky newspaper, and in 1835, Dr. James Grow used science to redefine the production process. To speed up fermentation, he reused leftover mash to start new batches, creating a “sour mash” out of corn.

As the 19th century progressed, cocktail connoisseurs started using out-of-the-box ingredients to craft new whiskey drinks. In 1886, traditionalists reverted to the basics with the now-renowned “Old Fashioned.” Prohibition in the 1920s shut down many bourbon distilleries, but following the 1933 repeal, a few prominent makers were still left standing, including Maker's Mark, Jim Beam, and Woodford Reserve.

In 1964, bourbon was designated “America’s Native Spirit,” and a “distinctive product of the United States,” which allows for trade protection when being sold overseas. In celebration, liquor mogul Lewis Rosenstiel sent bourbon to the world’s U.S. embassies.

In recent decades, the nation’s taste for bourbon has continuously grown, and there was a significant uptick of 40% in sales between 2009 and 2014. Today, there are nearly 2,000 domestic distilleries churning out this American favorite.

If you're craving the rich taste of this storied liquor, you'll find a great deal from Universal Discount Package Store. From consumers to casinos, they supply top-quality bourbon to clients throughout New London County, CT. In addition to America's Native Spirit, they offer wine, beer, and numerous types of liquor from their 8,000 square foot warehouse. To find out more about their inventory, visit them online or call (860) 889-6555.