A History of Beer Production Throughout the Ages

Have you ever been shopping at the beer store and wondered how your favorite brew came to be? The making of beer has been an important—sometimes even spiritual—human endeavor since 5000 B.C. Below is a brief timeline of the most popular adult beverage in the U.S.

A Short History of Beer

Historians believe beer, along with liquor, wine, and other alcoholic drinks, originated about 12,000 years ago at the time of the agricultural revolution. As humans learned how to grow and cultivate cereal grains like barley, hops, rice, wheat, and corn, they also learned how to steep the grains in water and ferment them with yeast.

The microorganisms in the yeast convert glucose into ethyl alcohol and give beer its characteristic fizz. The first beers were likely produced in China and made of rice, honey, and fruit, while the first beer made of barley (like modern beer) came out of the Middle East.

Beer was one of the most popular drinks during the Middle Ages and early Renaissance period, particularly in northern Europe. Wine and liquor flourished in Italy and Southern France, but even there, beer was popular with the working class. It was cheaper than the alternatives, though not as cheap as water. 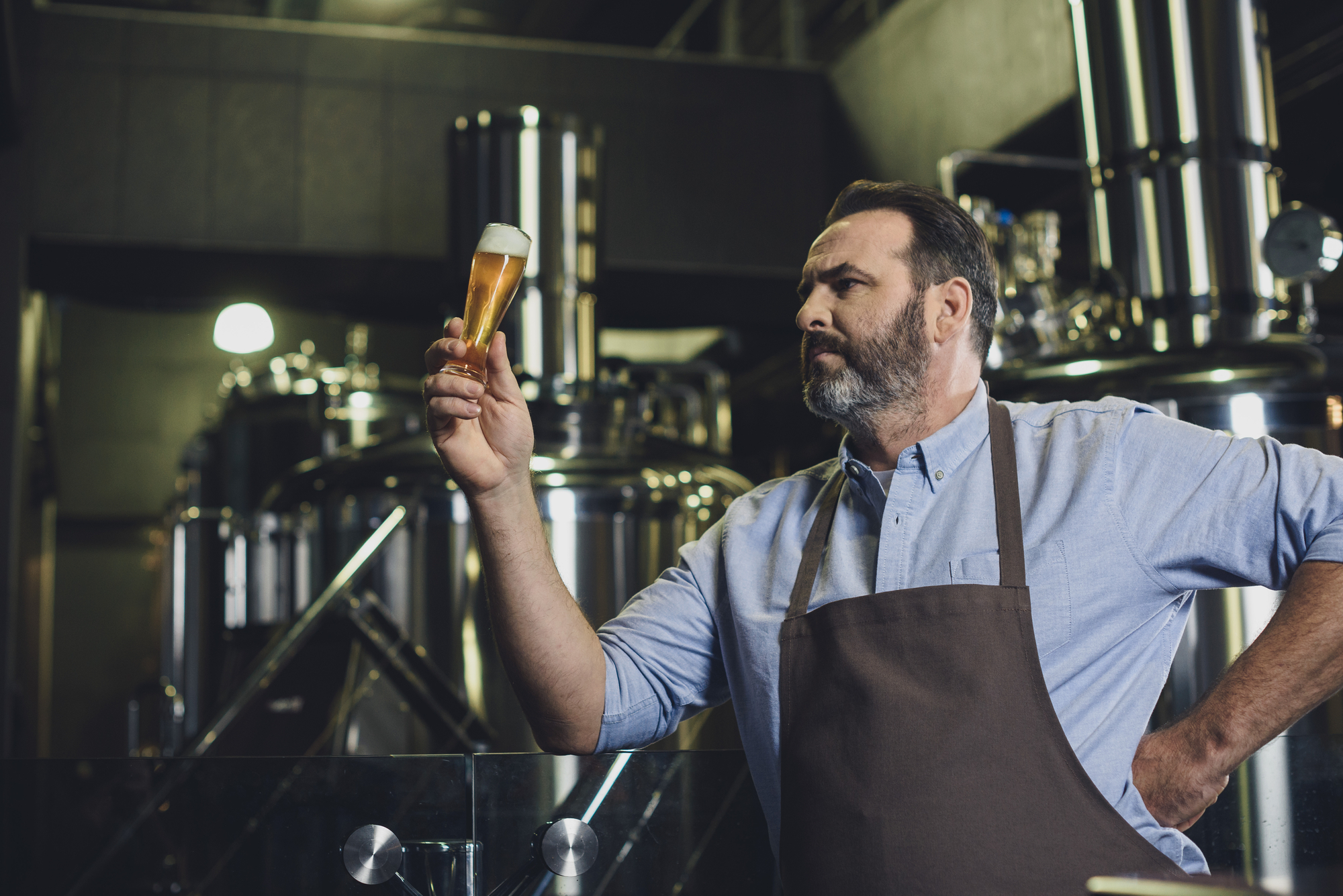 Thus, the belief that people drank more beer than water is a myth. During this period, hops was added to the recipe, giving beer its distinctive bitter flavor. This ingredient extended shelf life and helped stabilize the foam.

The Industrial Revolution of the 1800s enabled brewers to transform from artisanal manufacturers to industrial powerhouses. The invention of thermometers and hydrometers gave them more control over the quality, and household production dropped steeply.

Today, domestic beer brewing is only a hobby. In the U.S., laws governing the manufacture of controlled substances put beer production in the hands of a few giant breweries. Yet in the past few decades, relaxation of these laws enabled an explosion of microbreweries and brewpubs, which now feed the public demand for new and interesting flavors on beer store shelves.

For a reliable supplier of new and interesting beer, check out Universal Discount Package Store, the largest beer store and wine shop in Southeast Connecticut. Located in Norwich, CT, and operating since 1982, this beer store boasts more than 8,000 square feet of microbrews and beer kegs, as well as wine and spirits. Learn more about them on their website, or call (860) 889-6555 for pricing, product availability, and store hours.