4 Vodka Cocktails to Enjoy at Home 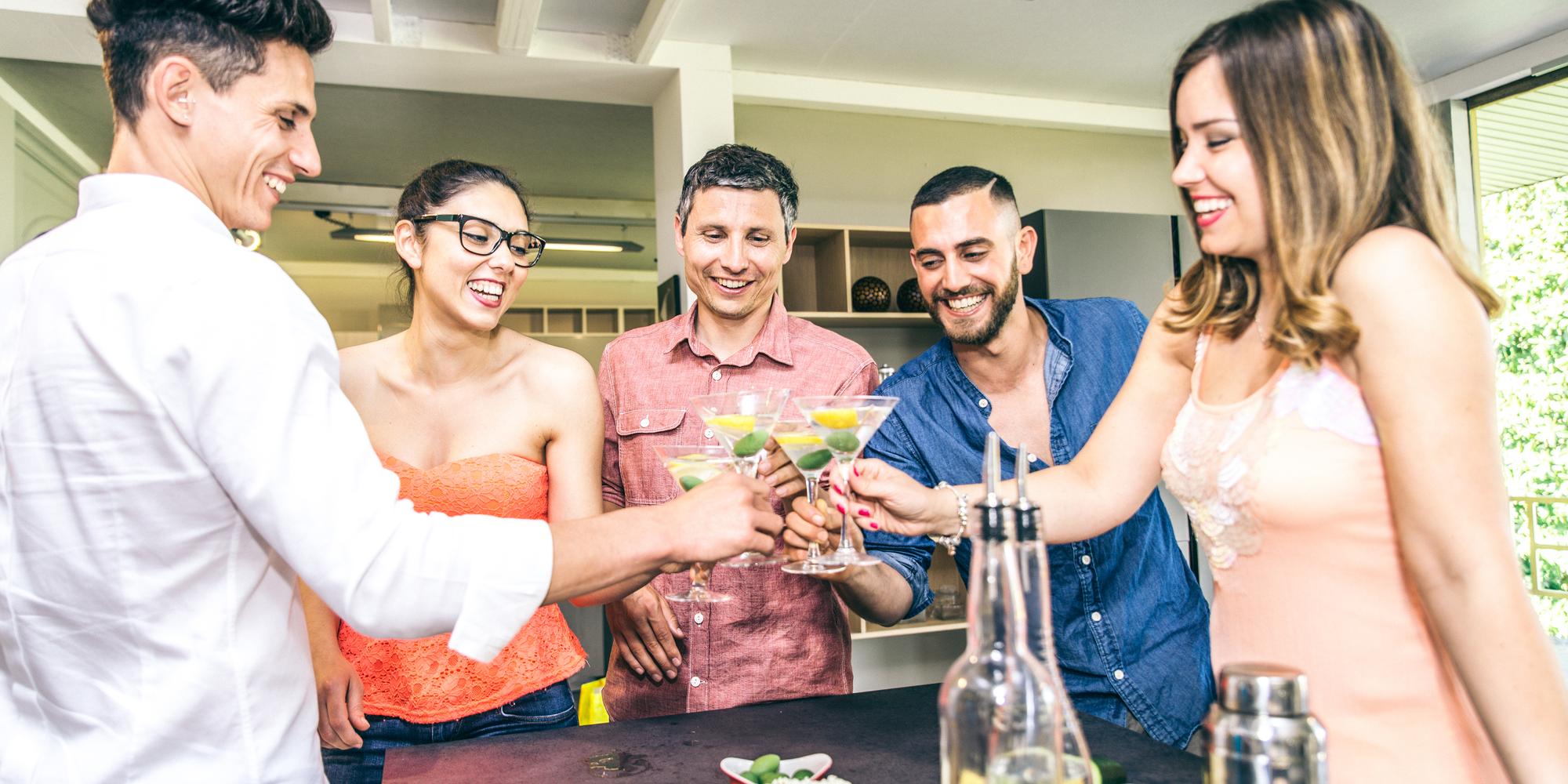 Vodka is one of the most versatile spirits; this liquor blends well with countless ingredients. There is a large selection of delicious cocktails, many of which you can make at home. Below are several of the most popular as well as everything you need to know about making them.

What Delicious Vodka Cocktails Can You Make at Home?

Bloody Marys were born in 1921 in New York City. The original was only vodka and tomato juice—far simpler than modern variations. Try this drink at any time of the day.

Blend ice, an ounce of your favorite vodka, tomato juice, a few drops of hot sauce, Worcester sauce, and salt and pepper. Shake well and serve cool for a refreshing brunch drink, or enjoy the bright flavor profile on a sunny afternoon. 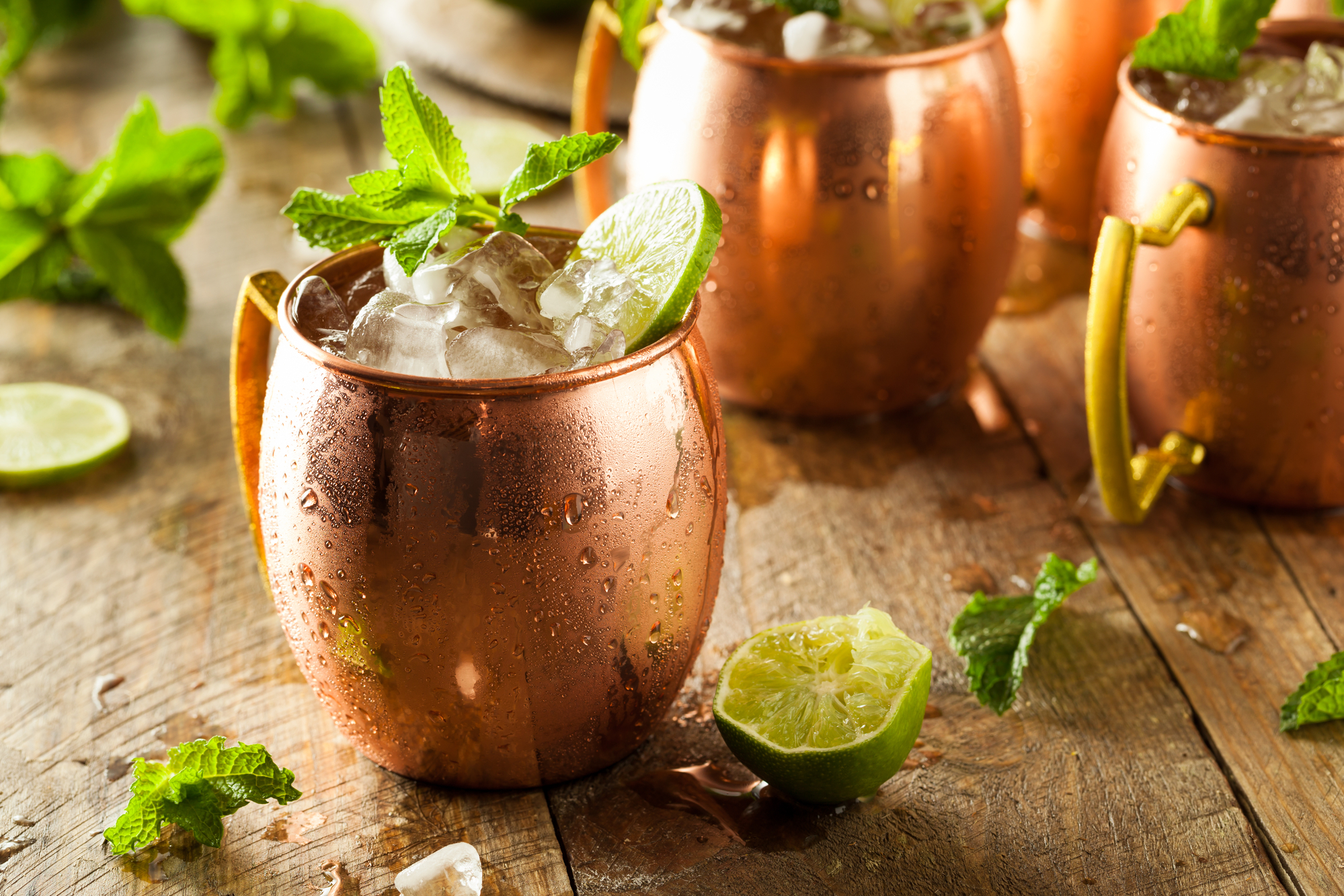 A traditional Moscow mule includes one half-cup of vodka, a half-cup each of lime juice and ginger beer, ice, and a lime wedge. Sometimes called a vodka buck, this favorite cocktail is served in a copper mug.

It was invented in New York City in 1941 when Jack Morgan of Cock n’ Bull ginger beer had the idea of blending vodka with his drink. The copper mug was popularized through a Smirnoff® vodka ad campaign. People enjoy the fizzy, refreshing lime and ginger flavors of this drink.

Screwdrivers are one of the simplest vodka cocktails. Blend your favorite vodka and orange juice and add ice. You can adjust the ratios for a sweeter or sharper flavor.

This cocktail was created in the late 1940s in the Persian Gulf. American oil workers combined the two ingredients and, lacking spoons, mixed them with their screwdrivers.

The cosmopolitan, or cosmo, is what most people picture when they hear the word “cocktail.” Traditional cosmos are made of 2 oz. of vodka, an ounce of cranberry juice, 3/4 oz. of lime juice, 3/4 oz. of triple sec, and an orange twist.

The result is a sweet, crisp flavor enjoyed in a martini glass. A similar recipe first appeared in 1934 in Pioneers of Mixing at Elite Bars, though several bartenders claim to have invented the drink between the 1970s and 80s.

If you’re ready to try new cocktails, turn to Universal Discount Package Store for your liquor. Based in Norwich, CT, this wine and spirits store carries a large selection of products. Their knowledgeable staff will guide you to micro-brews, liquors, wines, and more. Call (860) 889-6555 to speak with a sales associate, and visit their website to learn more about their inventory.