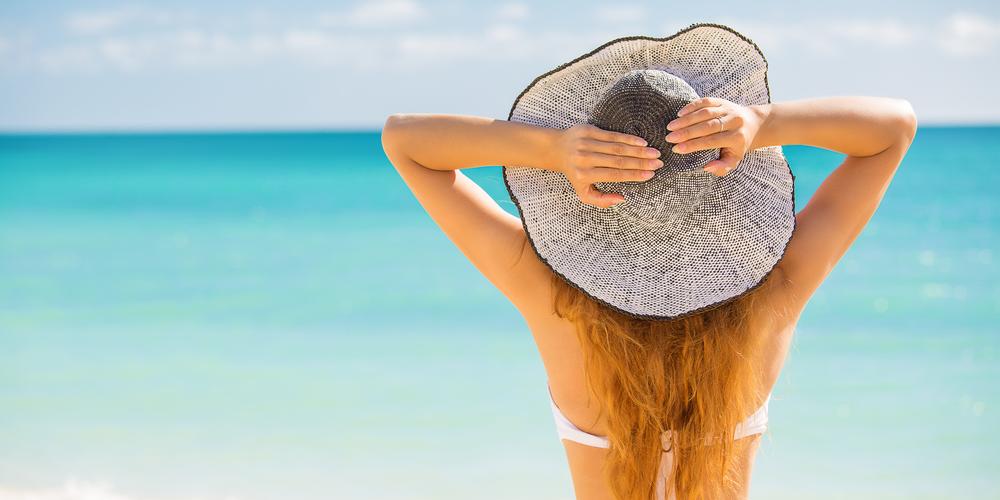 Vitamin D deficiency is a global epidemic, the treatment of which could be an angle for prevention in complementary medicine. A 2013 review revealed that about one billion people worldwide are vitamin D-deficient, and the United States represents a significant piece of the problem. As of 2016, 32% of Americans — nearly 130 million people — suffered from the condition. The health risks associated with this deficiency should make it a high priority for treatment in any complementary medicine practice. 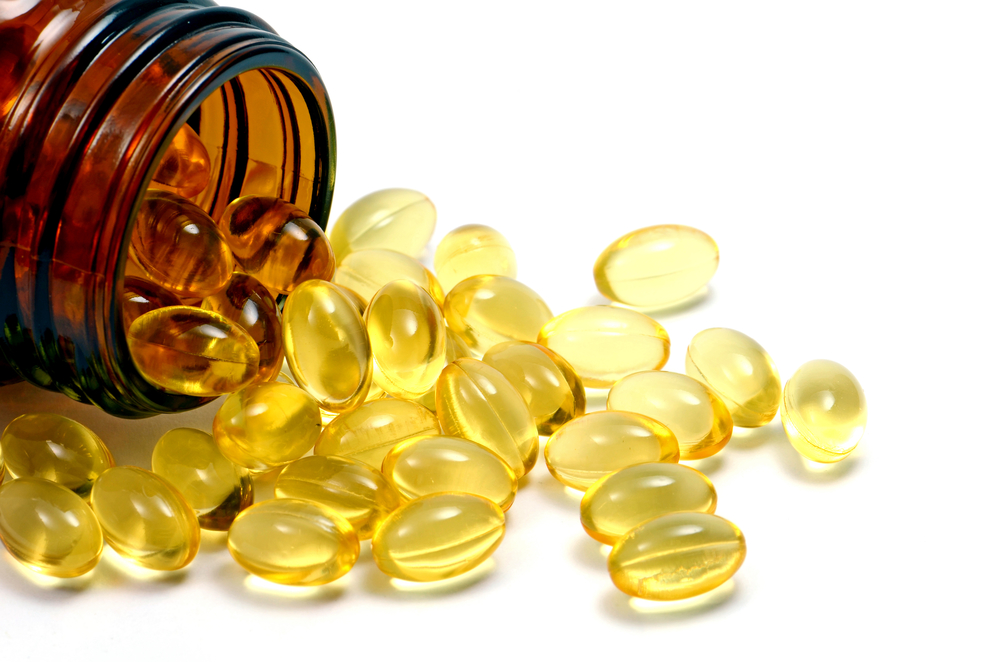 yet to prove definitive causation between many of these issues and vitamin D deficiency, but there’s reason to suspect a connection. Vitamin D is critical for calcium absorption, the key to bone growth. Studies have suggested it may also have key neuroprotective and immunomodulatory effects.

Our key source of vitamin D is sunlight absorption. Though the deficiency runs across all American ethnic groups, dark pigmentation is considered the highest risk factor, followed by:

There are three main sources of vitamin D: food, sunlight, and supplements such as pills and oils. The sun is a surefire way to achieve sufficiency, though those prone to melanoma should exercise caution. Food can only give you a slight vitamin D boost. This study recommends oil-based multivitamins, but those cellulose-based are also effective.

How should complementary medicine approach this problem? Discuss these issues with fellow clinicians at a Metro Collaborative™ meeting. With dinners throughout the East Coast and retreats in the sunny Dominican Republic, this group helps advance complementary medicine and form valuable referral relationships. RSVP for their next event by calling (212) 777-8949 or visiting their website today.