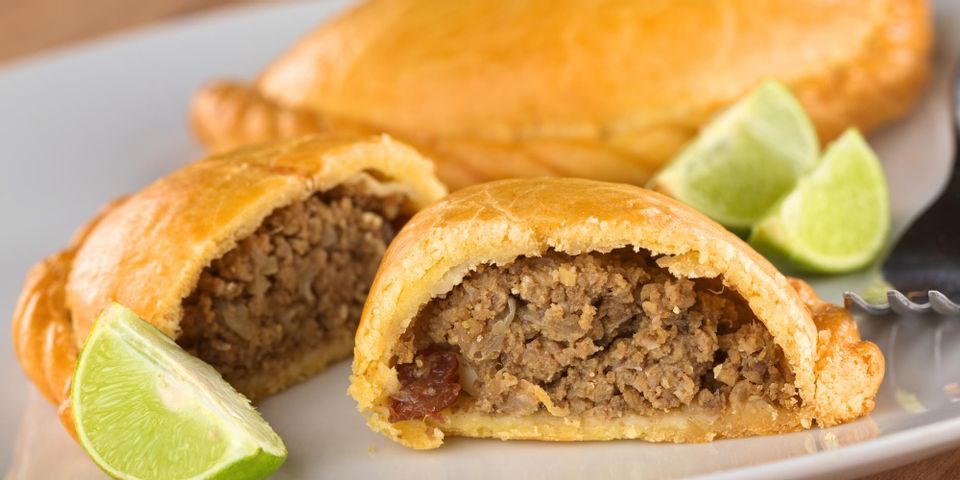 Empanadas are a tasty, traditional dish seen in both Spanish and Latin food. This delicacy is essentially a turnover pastry stuffed with a combination of savory fillings. It’s baked or fried before being served. If you’re a fan of these half-moon-shaped hand pies and want to know more about their history and why they’re so popular in Spanish and Latin restaurants, here is some information to review.

The Origins of Empanadas in Latin Food

Where Is This Dish Originally From? 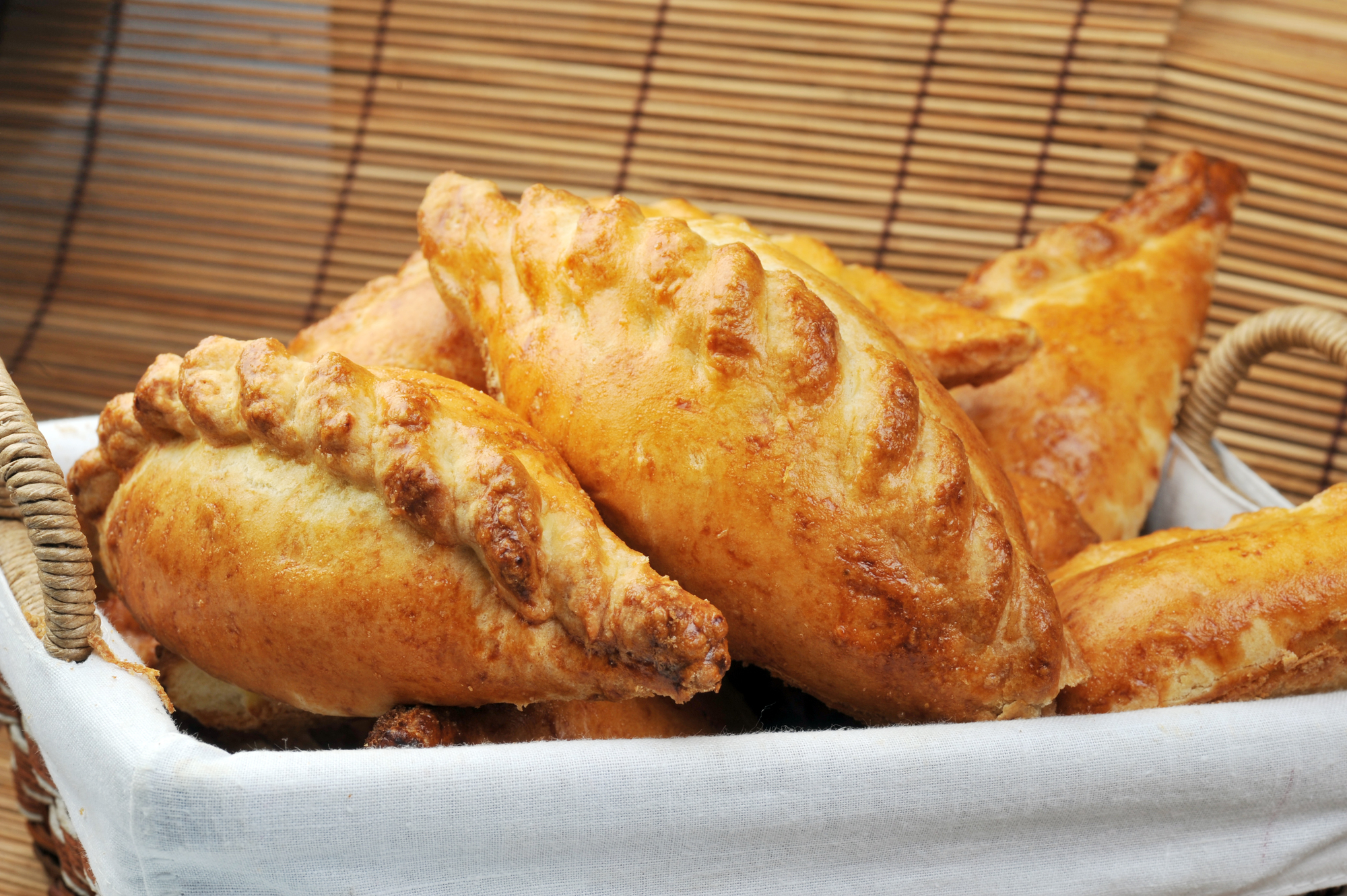 panada comes from the Spanish word “empanar,” which means to wrap or coat, a perfect name for savory fillings baked or fried within a pastry crust. While Spain claims this culinary invention, it’s a Latin food staple with variations seen in Mexico and Argentina, to name a few. The first mentions of empanadas were seen in 1520 in a cookbook published in Catalan. The creation of this dish is also tied to other savory stuffed pastries seen across the world such as calzones and samosas.

How Are Empanadas Prepared in Different Countries?

The preparation of empanadas varies based on the shape, cooking method, and filling from one region to another. In Spain, for example, a traditional empanada is usually stuffed with ground beef or seafood and spices in a half-moon shaped pastry. In Portugal, empanadas are also baked like a pie and served in slices. In Mexico, empanadas are made with cornflour and deep-fried, with filling like beef and cheese, chorizo, or chicken and spices. In the Philippines, formally a Spanish colony, empanadas are still a popular dish that is stuffed with pork mince, vegetables, soy sauce, and oyster sauce. While hearty meat fillings are most common, empanadas can also be filled with guava and cheese for a sweet treat.

If you’re in Queens, NY, and you’re craving mouthwatering Latin food such as empanadas and chicharrones served in an elegant, celebratory atmosphere, Mamajuana Cafe Queens is the perfect location for your next meal. With brunch buffets and fixed-meal packages, you’ll leave this Latin restaurant fully satisfied. Call today at (718) 565-6454 to book your next group outing and visit their website to browse their food menu that is filled with Latin and Spanish food favorites.