What Happens If You Get Caught With a Fake ID? 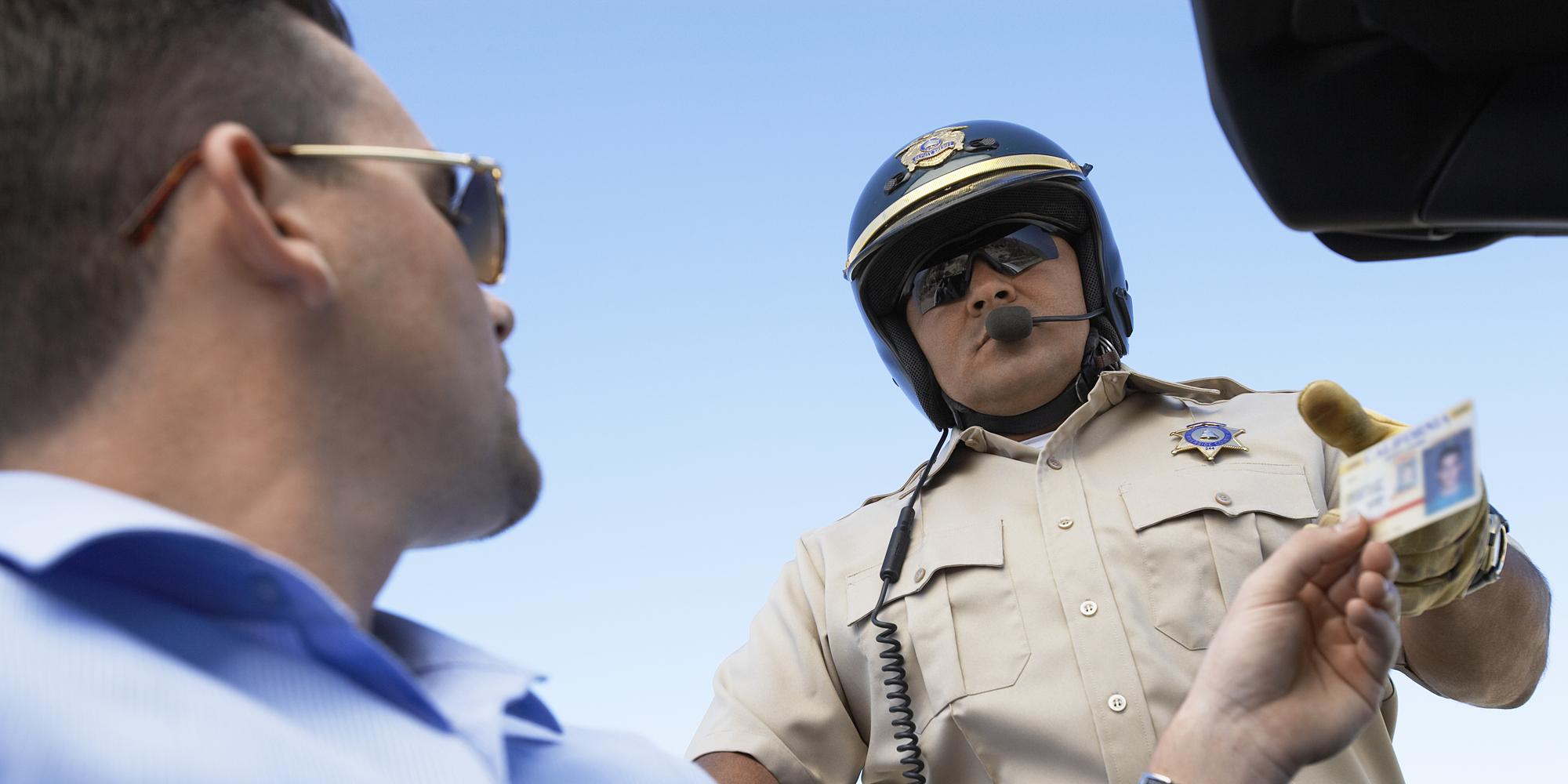 Age-related laws protect young people from addictive substances like cigarettes and alcohol. If you’re caught with a fake ID, the consequences can be severe. Under Arizona state law, the repercussions for making, using, or possessing a fake ID can even leave you with a permanent criminal record. If you are accused of this crime, a lawyer can provide guidance tailored to your unique situation. This guide contains the basic information you need to understand how Arizona treats forged identification.

Under Arizona law, a fake ID isn’t just one forged from scratch; it can also be a real ID used by someone else or altered to change the birth date. With photo editing and printing technology, forging IDs has become more common.

Underage drinking has become a major concern for Arizona police, who seized nearly 1,600 fake IDs in 2015 alone. Under state law, possessing or using a fake ID is a misdemeanor for minors and usually calls for the involvement of local law enforcement. Even Governor Doug Ducey’s son wasn’t immune to legal penalties when he was caught using a forged South Carolina driver’s license.

When your fake is noticed by staff at restaurants, bars, or other establishments, they’re legally required to notify the police and retain the ID. As a class 1 misdemeanor, the punishment for using a fake can include a six-month suspension of a valid driver’s license, fines of up to $2,500, and six months of jail time.

Because fake IDs are commonly used by underage people to purchase alcohol, there can be additional charges. It’s a class 3 misdemeanor for someone younger than 21 to consume or possess alcohol.

If you’ve been caught with a fake ID and need a lawyer, contact Knochel Law Offices. The legal experts at this practice in Bullhead City, AZ, have helped people charged with ID-related misdemeanors form effective defenses since 1987. They’ll keep you informed every step of the way. To speak with a lawyer, call (928) 444-1000 or find out more on their website. 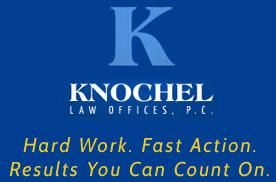