3 Signs You Should Consider Upgrading Your iPad®

After you own an iPad® for several years, it can start to show some signs of its age. Instead of continuing to use it in a frustrating manner or investing a large sum of money in a brand new unit, there’s a middle way—purchasing a refurbished Apple® device. Here are a few signs it’s time for you to think about replacing your iPad.

When You Should Consider Replacing Your iPad

After enough years of usage, Apple devices tend to lose some battery power as the battery itself starts to degrade. iPad tablets are no exception, and you may start noticing that you’re frequently low on battery—even though you just charged it. Before long, it may seem like you’re always having to charge it, which can be inconvenient and frustrating, inhibiting your ability to take the machine on the road. 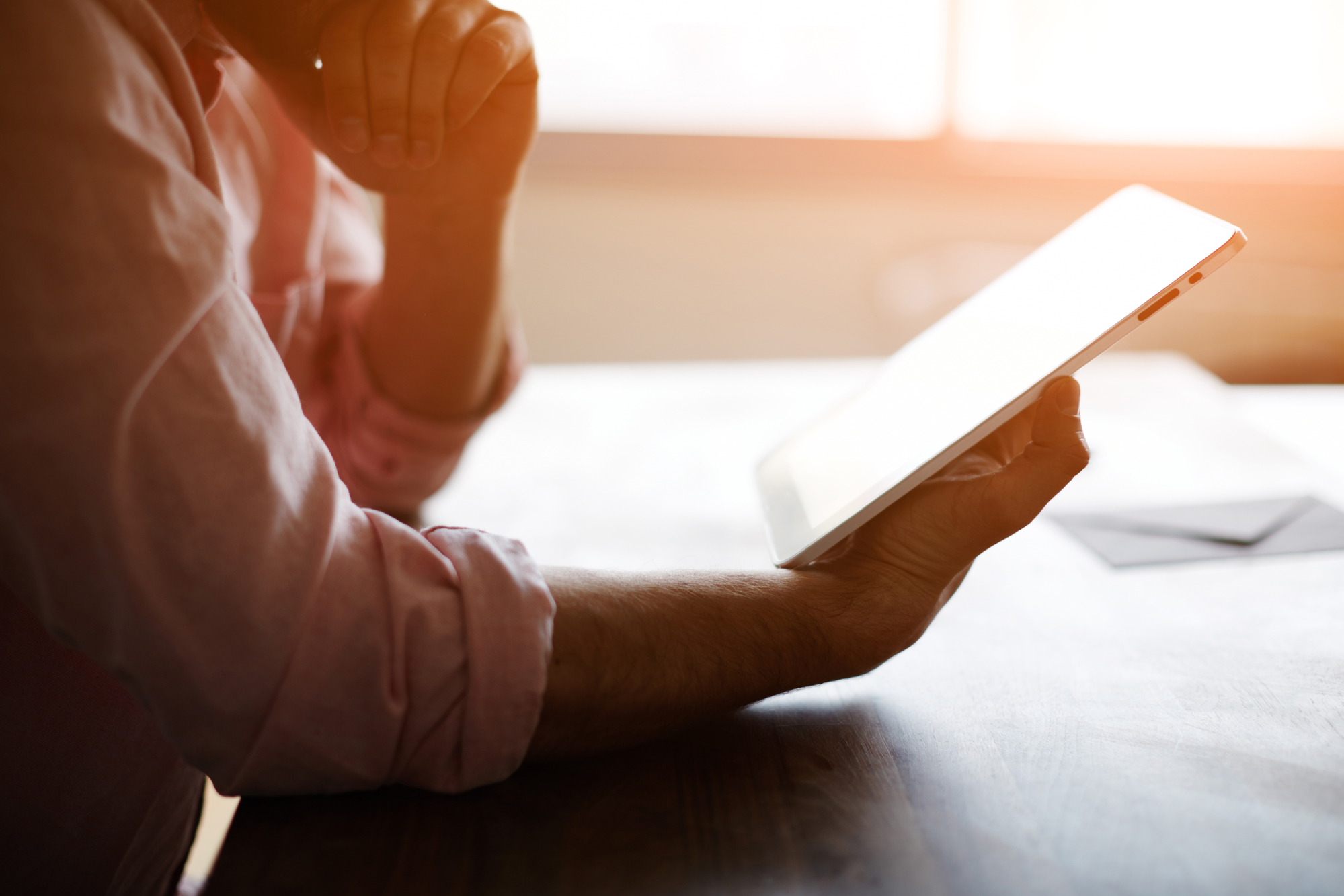 Even the most sure-handed person has an accident sometimes, and that often happens eventually with iPad tablets. While some cracks can be slight and of the hairline nature, others can be more disruptive. Especially since iPad tablets are prized for their visual display, it can be worth upgrading instead of having a spoiled viewing experience when streaming your favorite shows or movies.

Part of the appeal of the iPad is how intuitive the machine is and how instantaneously you can cue up a video or return to the home screen. When the Apple device is lagging in response to even basic commands and doesn’t always recognize your finger swipes, it’s likely time to replace it. Whether it’s been dropped or the hardware has degraded over the years, these machines get more vulnerable with more wear.

If it seems like your iPad is malfunctioning, take it to a trusted Apple device expert at Experimax Canton OH in Stark County. First, their team will assess your model to see if it’s possible to fix. If it’s not, you can choose from the shop’s variety of affordable refurbished iPad tablets as a replacement. To schedule an appointment with the Apple repair crew, call (330) 409-7005. Visit their website to learn more about their selection of refurbished products, from MacBook® laptops to iPhone® devices.