What Is Dulce de Leche?

If you’re familiar with Latin cuisine, you may have tried or heard of dulce de leche. Sweet, thick, and often compared to caramel sauce, this confection is a popular dessert topping in many Latin American dishes. The guide below explores everything you should know about dulce de leche.

An Introduction to Dulce de Leche

How It Differs From Caramel

Although the taste and preparation methods are similar, caramel and dulce de leche have a few key differences. Dulce de leche is made by heating sweetened milk at a low temperature until the liquid transitions into a thick, deep brown sauce. Caramel, on the other hand, comes from heating sugar at a very high temperature until it caramelizes. The sauce incorporates cream, butter, and vanilla extract. Dulce de leche tends to be slightly darker in color and richer in flavor.

The History of Dulce de Leche 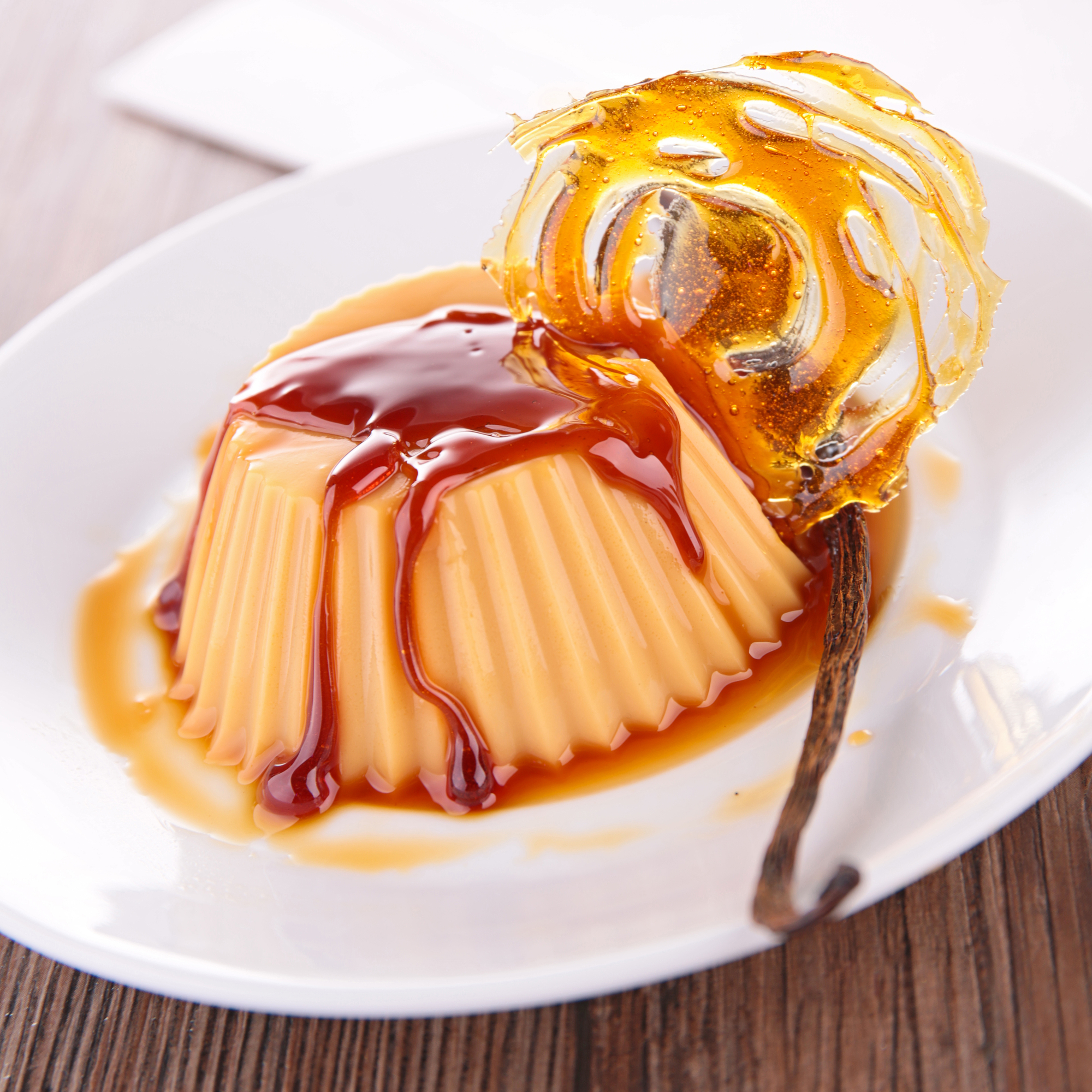 Although there are a few disputed origins of dulce de leche, the most popular story dates back to 1829 in Argentina. According to legend, a housekeeper of General Manuel de Rosa was preparing la lechada, a dessert made by heating sugar and milk. When she went to speak to the general in his tent, she instead found the enemy General Levalle, who had arrived to discuss a treaty. She was unaware of the negotiations and went to alert the soldiers, quickly forgetting about her dessert. After the confusion was cleared up by General Manuel de Rosa, the housekeeper remembered to check on the dish, which had turned into a thick brown sauce. This was what is now known today as dulce de leche.

The decadent dulce de leche is used in a variety of desserts in Latin cuisine. Most commonly, it is featured in many cakes, cookies, and ice creams, and is a key ingredient in flan and tres leches cake. Those with a sweet tooth will enjoy its rich, sugary taste.

Are you eager to try dulce de leche in your favorite desserts? Dine at Mamajuana Cafe Paterson of Passaic County, NJ, for the best tastes of Latin cuisine. With an elegant yet exciting atmosphere, this Spanish restaurant and bar combines authentic flavors with innovative recipes to create unique, irresistible dishes. Browse their delicious dessert options online. To make a reservation, call (973) 925-5172. 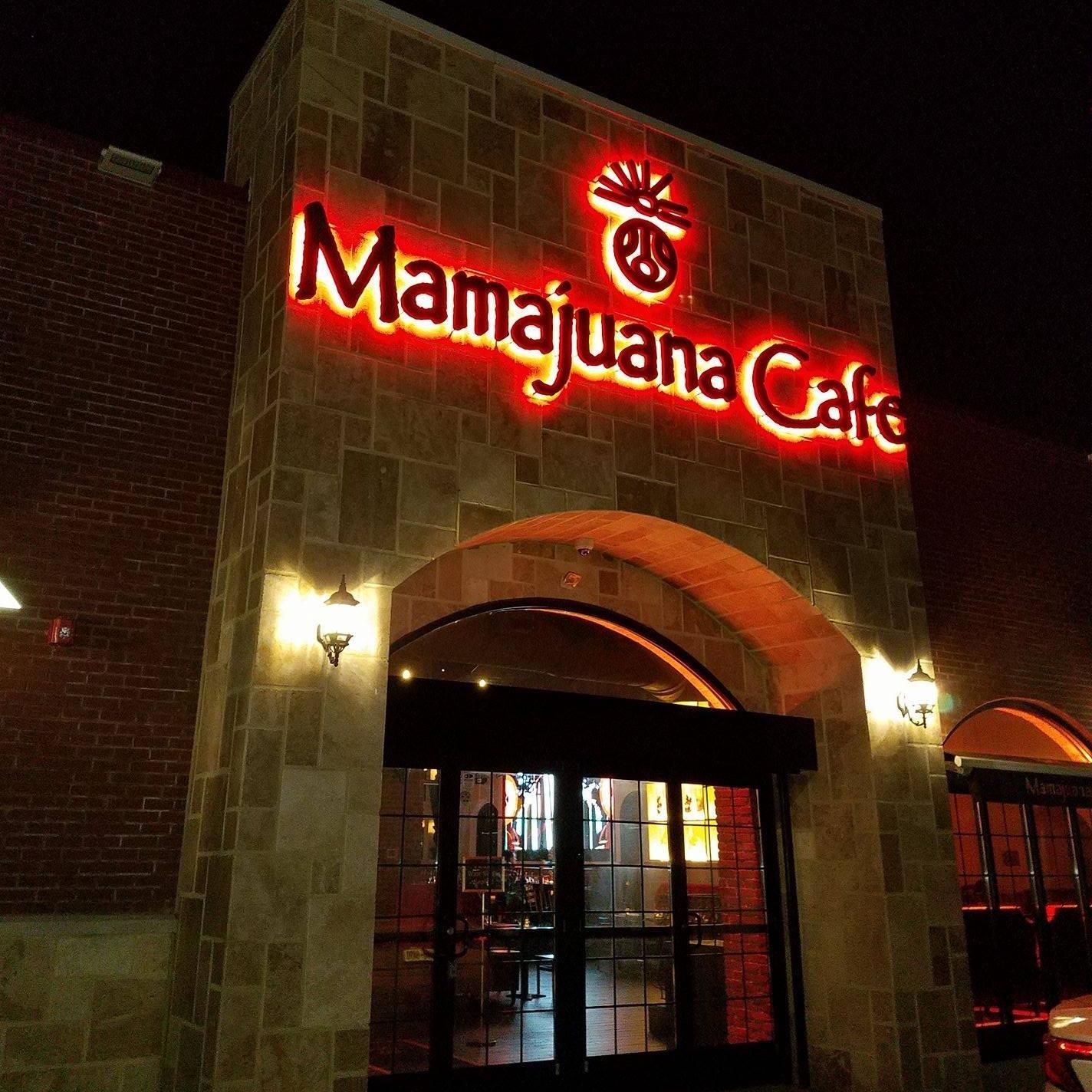