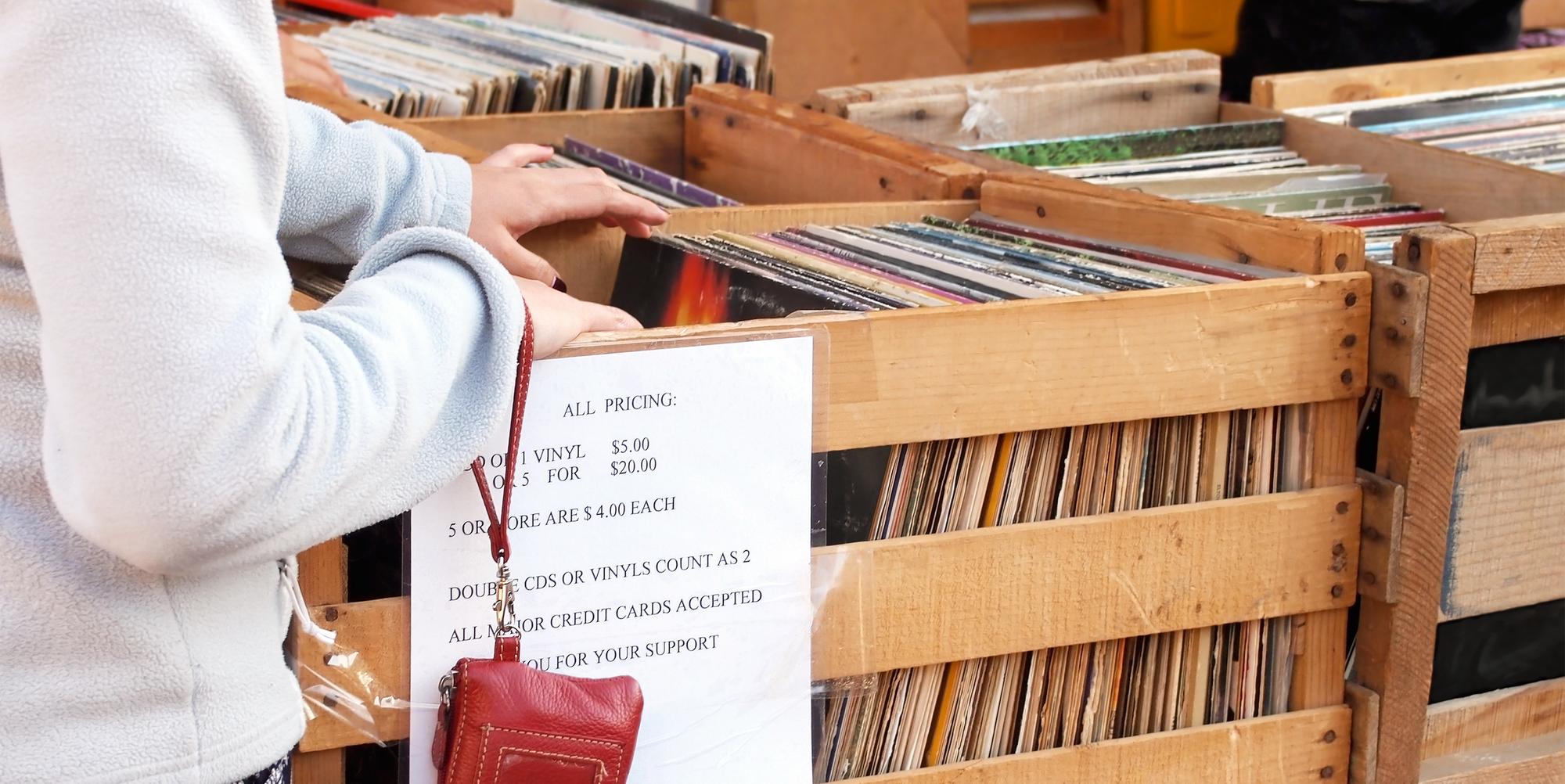 You’ve finally decided to tackle that garage cleanout you’ve been putting off and unearth a box of old vinyl albums. If you don’t still have a record player or rely on steaming services for your music needs, selling these albums can put extra cash in your pocket. Before you put a crate of records down on the counter, though, learn what to expect so you don't leave frustrated.

How to Get the Most from Your Vinyl Albums

Record stores are only going to buy what they know they can resell, so before you show up with your collection, drop-in or give them a call to learn more about what they carry. Generally speaking, music from the 1960s and after is most sought after; very few record stores are going to buy opera, classical, or swing music. You might also swing by a thrift store or two to see what’s filling the bins there.

2. Be Realistic About Value 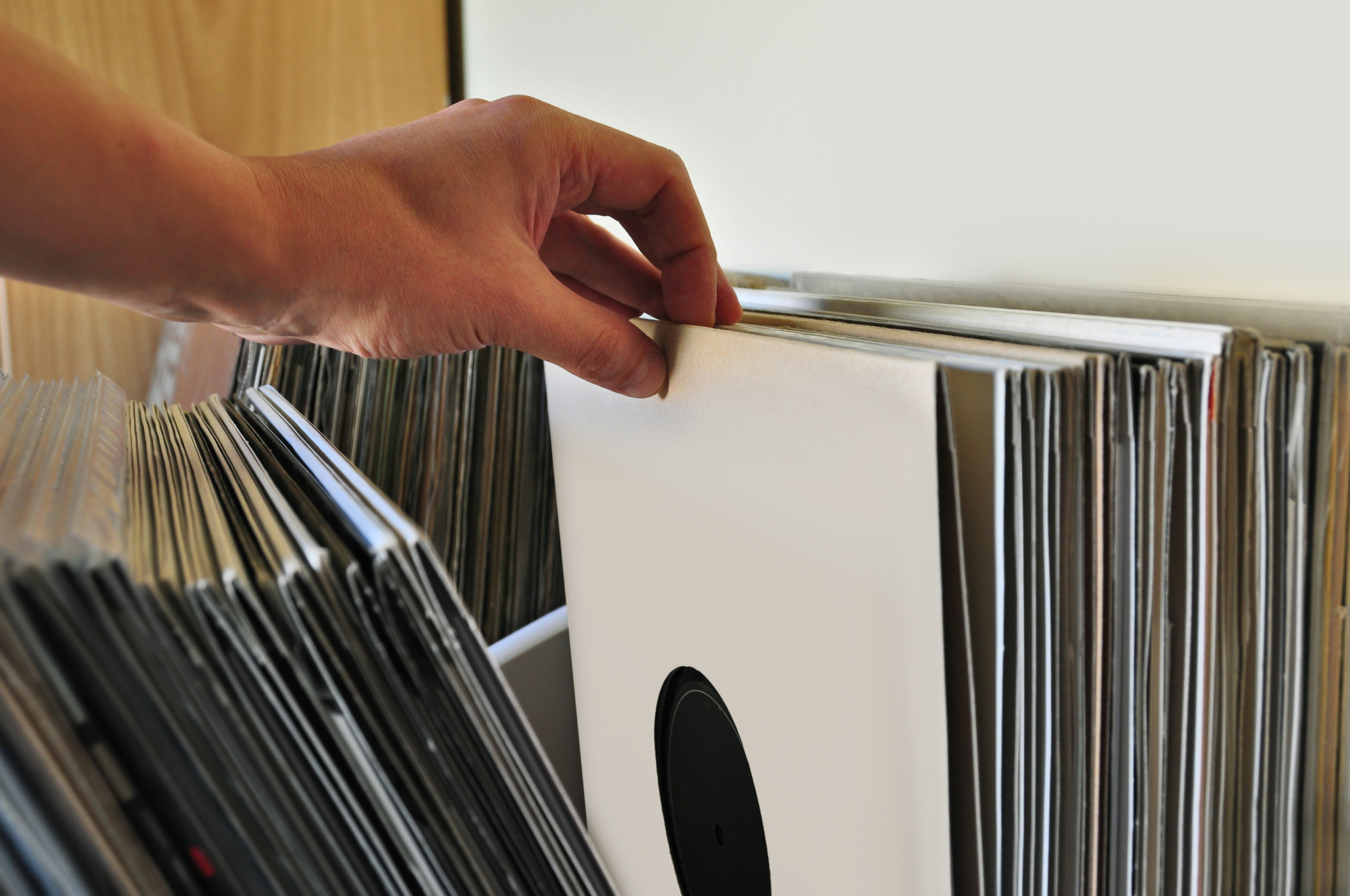 Just because you have a record from a popular band doesn't mean it’s in-demand. In fact, the more popular an artist or the album, the more likely a record store is to already have it in stock, and the less value it has.

This means your copy of “Hotel California” or “Thriller” probably won’t be as valuable as you expect. Record stores pay more for rare albums, such as special editions or performances that were never released on vinyl before. Vinyl albums that were part of the original pressing, especially if only a small number were produced, are also more valuable.

Mint condition albums—those that are still in their original wrappers and have never been played—are rare, but fetch the highest prices. As with any used item, though, a record’s value is highly dependent on its condition.

A record without any scratches or wear, in a sleeve that’s in near perfect condition with all of the original inserts (lyric sheets, posters, etc.) will get more than a record deemed in “good” condition. Unfortunately, if the record is damaged in any way, or the sleeve is excessively worn, you won’t get much for it, even if it’s rare.

If you have vinyl albums in good condition that you want to sell, visit Alison’s Record Shop in Nashville, TN. This locally-owned business carries a vast collection of vintage records, ranging from hard rock and metal to blues and soul, and is constantly adding to their collection. For additional information about how you can sell your collection, visit their website. Call (615) 356-0180 to speak directly with a knowledgeable expert.