5 Classic Summer Records to Add to Your Record Collection

If you’re ready to expand your record collection, it’s hard to go wrong with the classics. Some of them were unbelievably popular on release and remain beloved favorites to this day, while others influenced whole genres of music. Look for these titles the next time you’re at a record shop.

Vinyl Records to Look For

The Beatles actually redefined the summer album with Sgt. Pepper. Highly anticipated, it topped the charts for 22 weeks running. The music itself is experimental for the time and creates a playful backdrop for your summer. 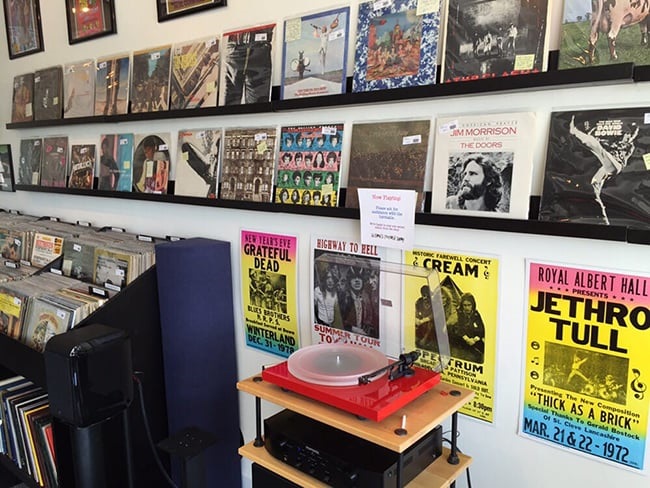 In his sixth album, Al Green’s sultry voice calls out from Memphis in the 70s. This vinyl is widely regarded as one of the best soul albums ever created and is full of award-winning singles. Al Green’s expressive style will capture you every time, whether it’s with love songs, popular covers, or even a Christian song.

If you’re looking for a psychedelic, synthesized pop movie soundtrack, it doesn’t get grander than Purple Rain. As Prince’s first album to hit number one on the charts, it contains iconic tracks like “When Doves Cry.” The movie follows The Kid, a character based on Prince himself, through his tumultuous home life, musical rivalries, and romance.

Bat Out Of Hell was Meat Loaf’s first studio album and remains high on the list of all-time bestsellers. It features rock classics like “Heaven Can Wait,” “Two Out of Three Ain’t Bad,” and “Paradise by the Dashboard Light.” With such a lineup, it’s no wonder that this album holds the record for the second-longest chart run for a studio album at 522 weeks.

Os Mutantes is a Brazilian group from the 60s playing Tropicália. The genre blends the pop music of the time with traditional Brazilian music to create something innovative and vibrant with a blistering political message. While not a hit on release, the name has gotten more famous as many American artists in the 90s named them as an influence, so if you want to trace back the roots of the music you love, they’re a vital addition to your record collection.

If you’re looking for these albums and many more vintage records, visit Alison’s Record Shop in Nashville, TN. Serving Davidson County and the greater Nashville area, this unique business offers top quality additions to your record collection. They cover a wider range of genres, from classical to metal and punk, including titles that are hard to find anywhere else. They also offer a punchcard promotion for $10 off your purchase. Call (615) 356-0180 or visit their website to learn more about what they have to offer.