By Aquatic Center Of Rochester Inc. 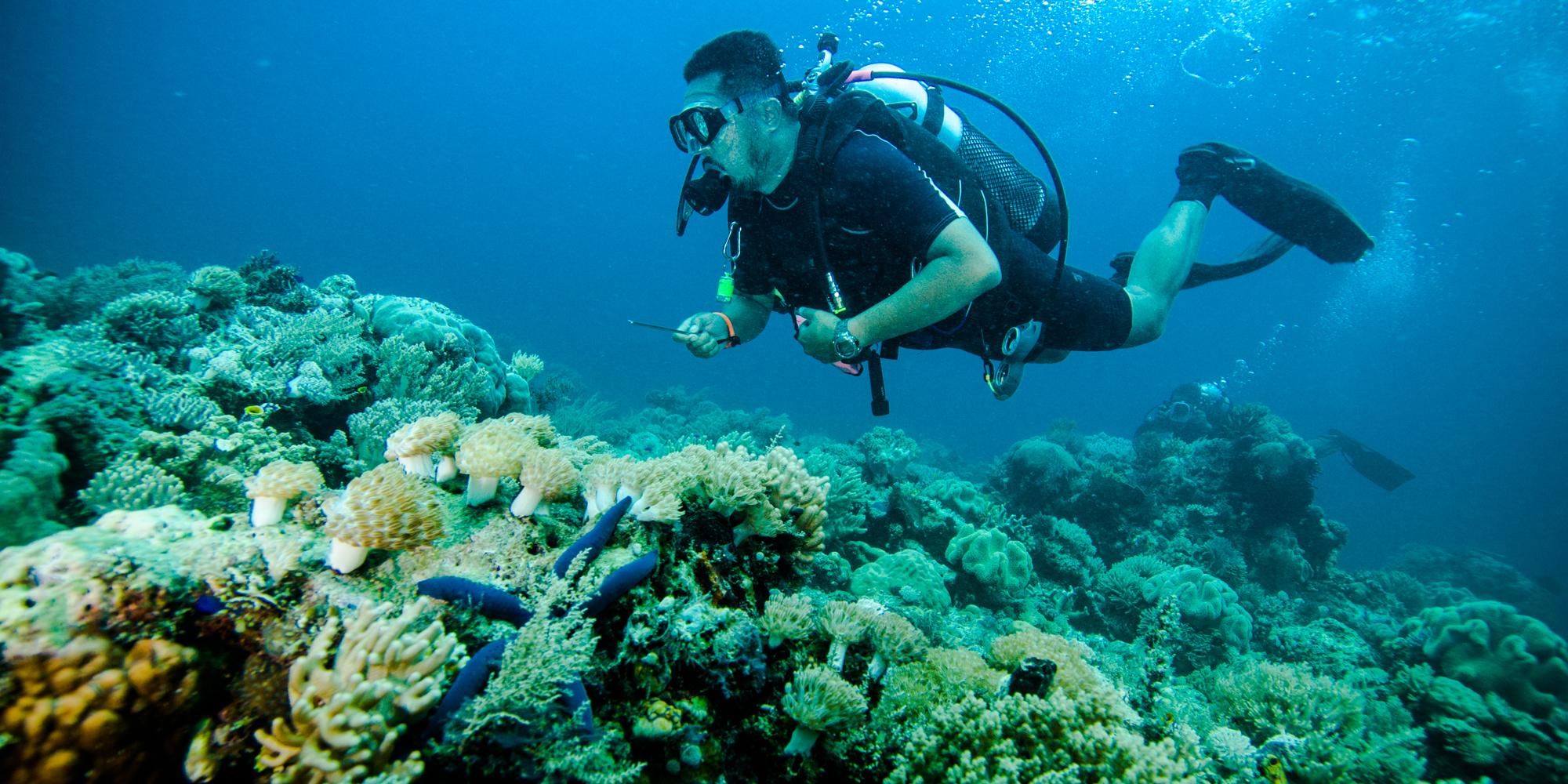 If you've considered scuba classes, the joy of ocean swimming and the study of undersea life are probably not new to you. Scuba diving is an enriching pastime that helps you stay fit and learn a lot about the world. But even a scuba expert may not know these interesting facts. Learn more about this hobby before diving in.

1. Scuba Is an Acronym

Perhaps the first thing taught in scuba classes is that the word "scuba" isn't a word at all, but rather an acronym. SCUBA stands for Self-Contained Underwater Breathing Apparatus. The scuba tank was invented in France and further developed during World War II by the United States. Known as "frogmen," American soldiers used this device to submerge for long periods with no airway connection to the surface.

2. Jacques Cousteau Was the Inventor 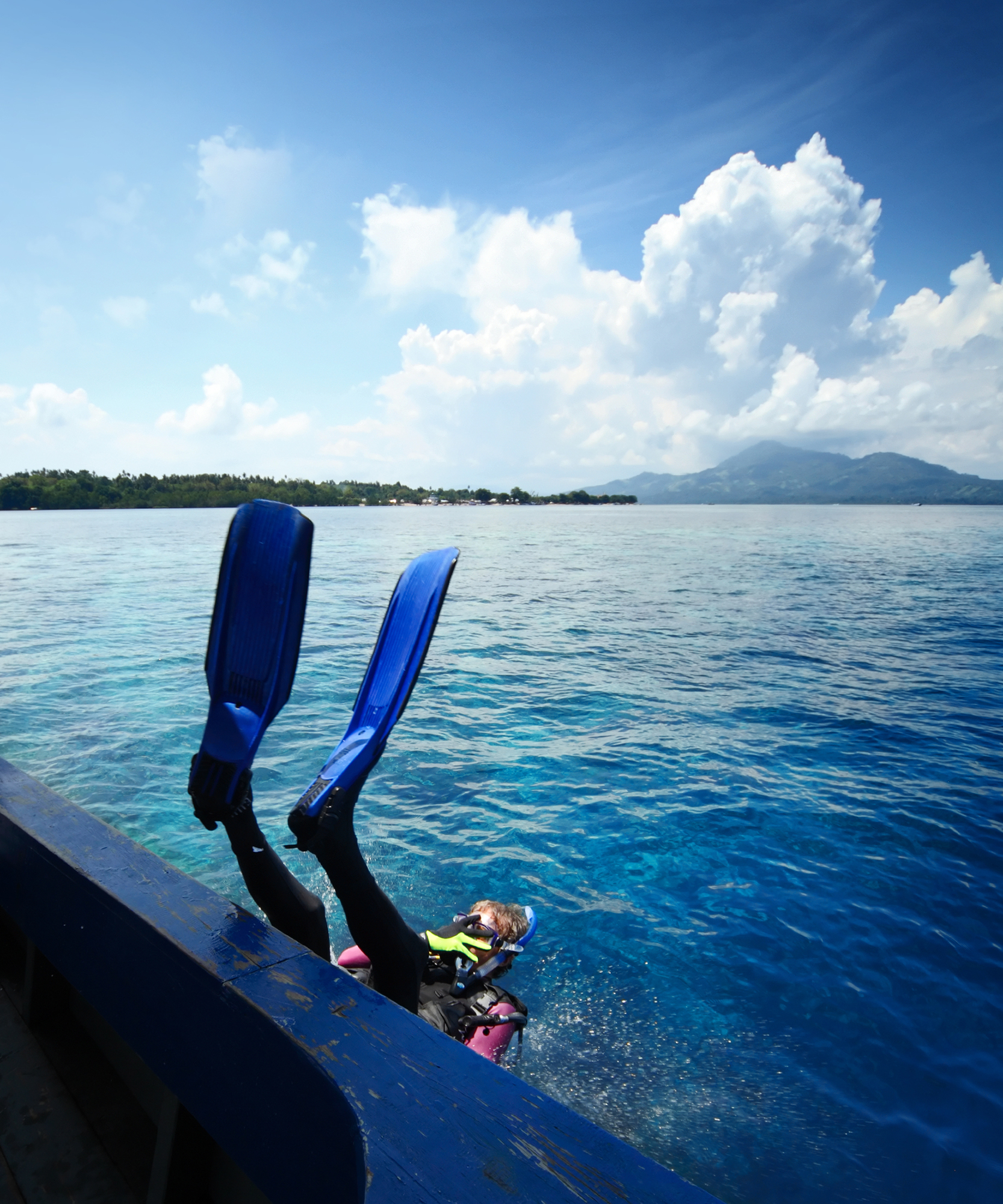 Experts generally agree that the inventor of scuba diving was noted French explorer, author, filmmaker, and television personality Jacques Cousteau. He is best known in the United States for his documentary-style TV series, "The Undersea World of Jacques Cousteau," which ran from 1966 to 1976 on NBC. In 1942, he and his partner invented a demand valve regulator that allowed divers to breathe compressed air underwater.

Commonly non-divers think that Scuba divers breathe oxygen underwater. Scuba divers breathe the same air that we breathe on land, which is about 21% oxygen and 79% nitrogen and other gases. To allow divers longer bottom time in shallower waters, recreational Scuba divers will use gas mixes with up to 40% oxygen. Technical divers, those who want to dive deeper than 130 ft, can train to use gases that have less than 21% oxygen to avoid the possibility of oxygen toxicity at these deeper depths. Mixes with less than 21% oxygen usually contain a mix of nitrogen and helium, called Trimix.

If you're interested in beginning scuba classes, contact Aquatic Center Of Rochester in Henrietta, NY. They’ve been serving the Greater Rochester community since 1987, and they’re a 5-Star Instructor Development training facility. In addition to scuba classes, they also offer snorkeling lessons, scuba gear rentals, and open water diving courses. Visit their website to message them online or call (585) 334-1670 to sign up for a course.