Do French Fries Come From France? 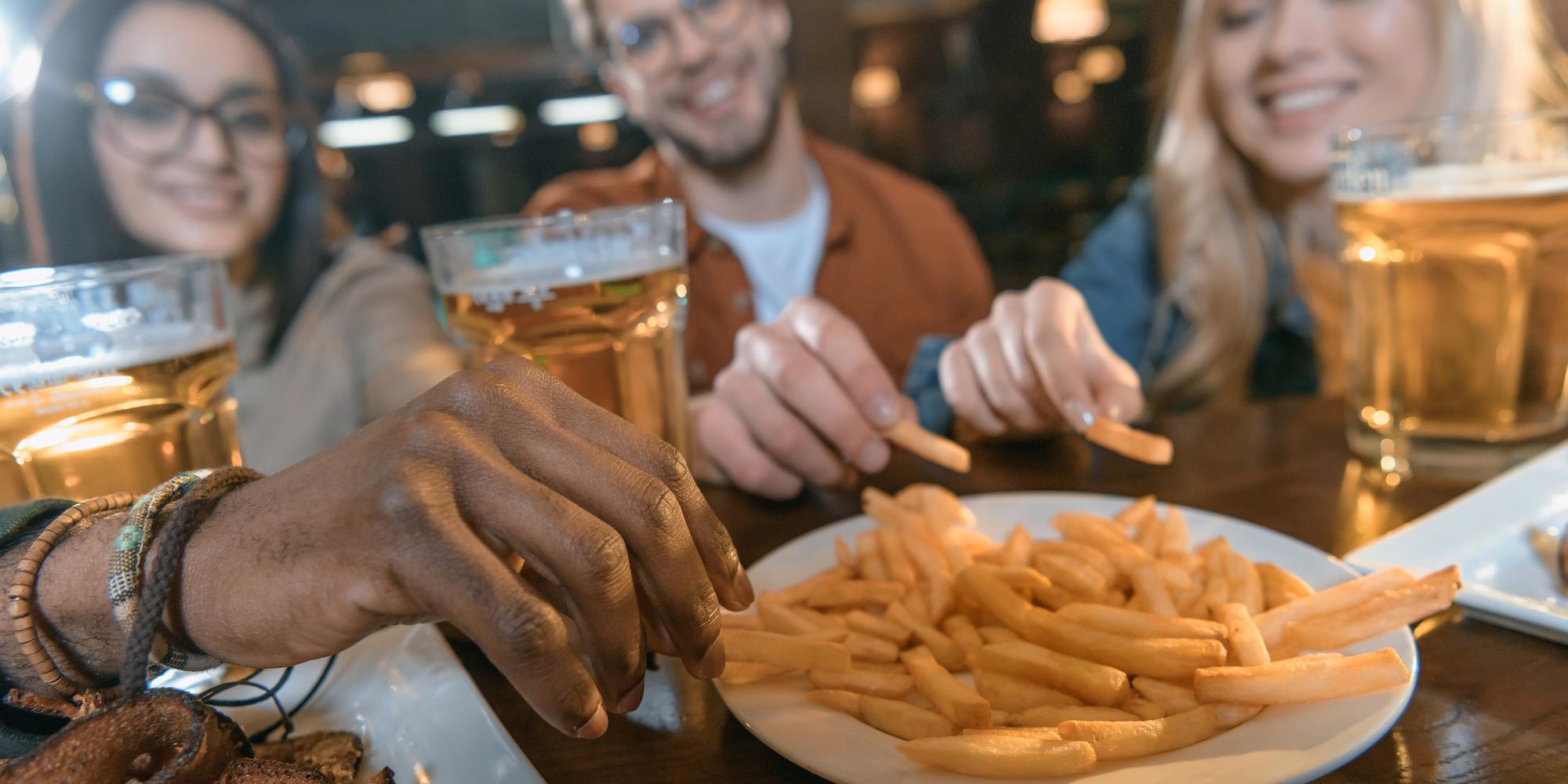 Beloved by many, the French fry is a common and delicious side dish. However, did you know that this salty snack isn’t actually French or American food? If you want to learn more about this dish, here’s an overview that will explain its relevance in cultures worldwide.

The Origins of French Fries

In the late 1600s, villagers in Belgium regularly ate fish they caught and fried. Because rivers would freeze during the winter, people began slicing and frying potatoes in the same way they prepared fish. This is how the earliest French fry was likely born.

During World War I, American soldiers stationed in Belgium were introduced to the dish. Since the Belgian army spoke French, the soldiers named the food “French fries.” Decades later, the name still lingers, and French fries are considered to be primarily American food. However, other countries also put their own spins on this tasty snack.

Fries in the World Today 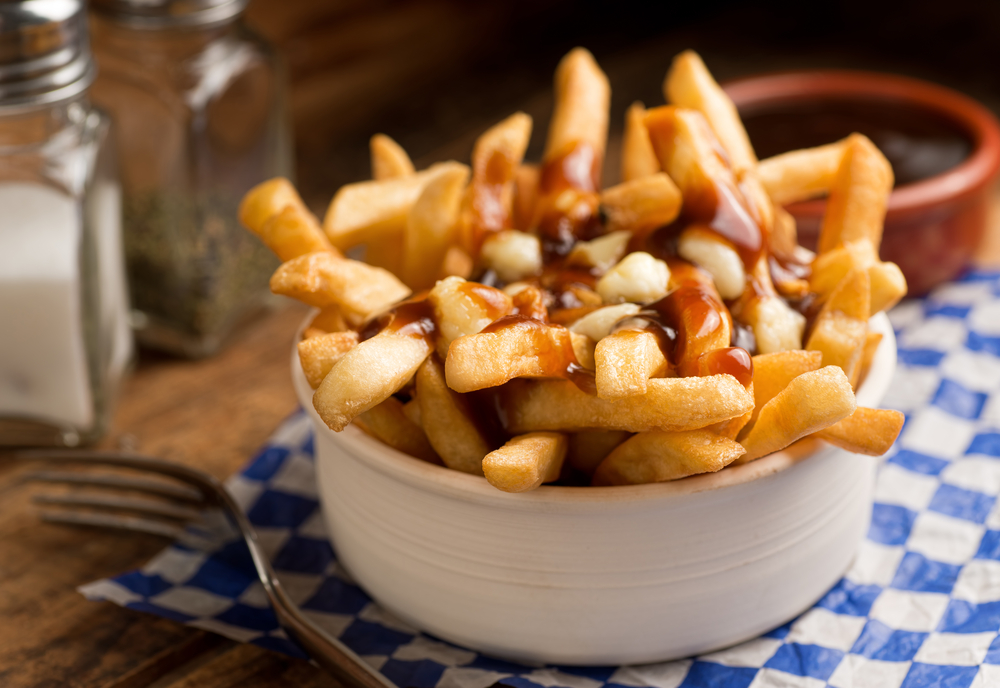 Americans typically dip fries in sauces and eat them as side dishes, but in Canada, the sauce comes on top. Poutine is a popular Canadian recipe consisting of French fries, gravy, and cheese curds.

French fries are known as “chips” in England, and make up half of the iconic fish ‘n’ chips. In Belgium, people often pair their fries with cooked mussels or top them with fried eggs. In the Middle East, French fries are stuffed in pita breads along with fillings like lamb to make falafel or shwarma.

If you’re craving classic American foods, stop by Buffalo Wild Wings in Stamford, CT. You can snack on everything from French fries and burgers to hot wings and beer, all while enjoying sports games on their flat-screen televisions. With 19 locations across Connecticut and New York, they make sampling delicious foods easy. Visit their website to check out their menu or call (203) 324-9453 to reach a team member in Stamford.