A Brief History of Golf

From the serenity of the wide-open green to the power in a long swing, golf offers something for everyone. In fact, people have been enjoying the game for centuries—since the Romans in 100 B.C. Today, golf has grown into a phenomenon of its own, complete with televised competitions and elite clubs. If you’re interested in learning more about this sport's unique history, take advantage of the following guide.

While both the Romans and the Chinese used clubs to hit balls for sport, the origins of the game we know as “golf” can be traced back to 15th-century Scotland. On the island’s Eastern coast, players would use sticks to hit pebbles across the dunes.

In 1457, the game was so intriguing that Parliament banned it—they believed it was distracting men from their military training. Eventually, the ban was reversed when royalty took an interest. First, King James IV took a liking to the game, followed by England’s King Charles I. Even Mary, Queen of Scots, generated interest in golfing during her time in France.

Golf as a Sport 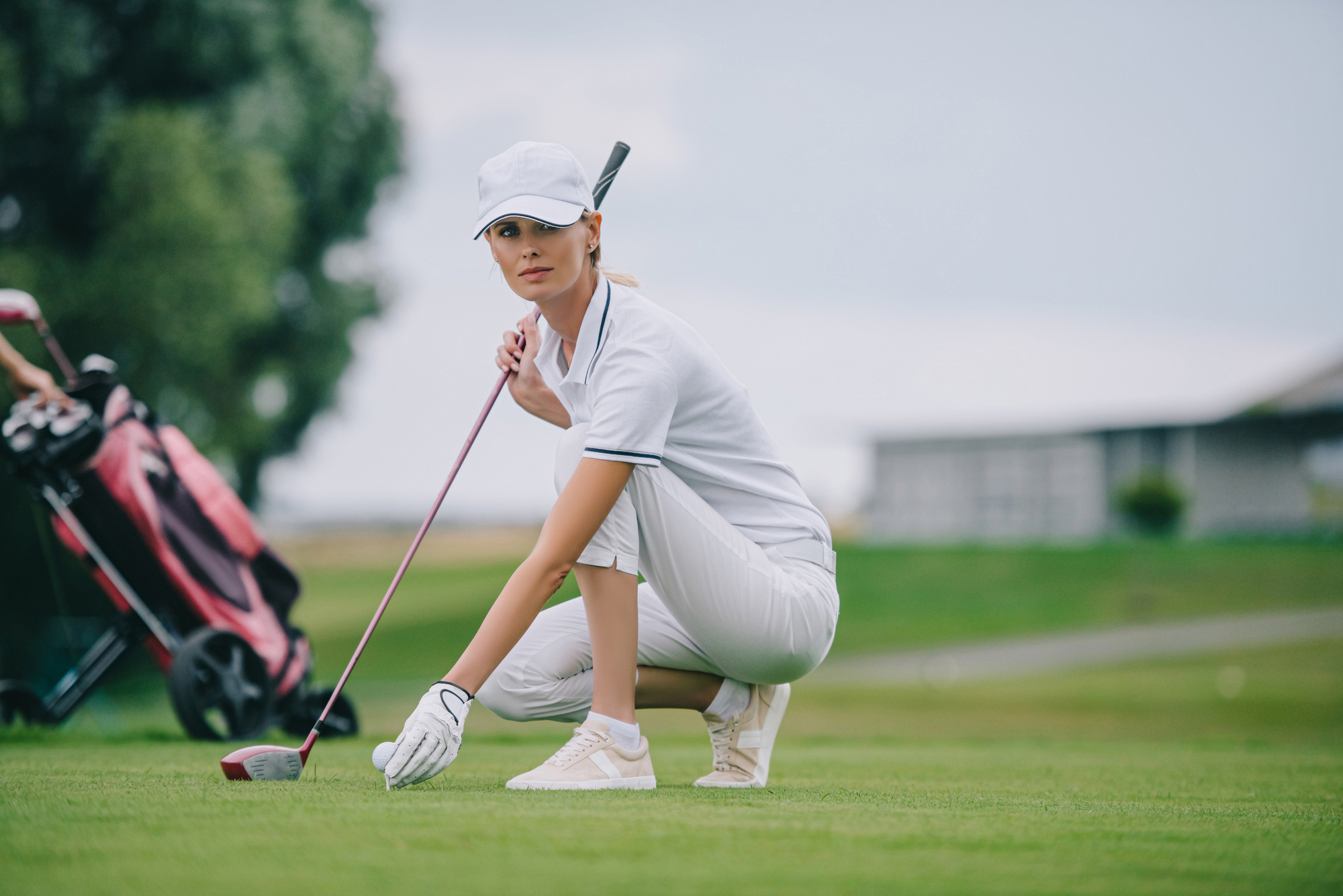 In 1764, the first 18-hole golf course was built at St. Andrews—which would go on to receive a royal endorsement in 1834. The first golfing club was established in 1774 by the Gentlemen Golfers of Leith. Since they established a competition with trophies and rules, golf began to morph from a leisurely activity into a full-on sport. Then, athletes used clubs made from beech wood, and they swung at balls of feathers wrapped in horsehide.

The Global Spread of Golf

During the Industrial Revolution, railroads allowed Victorian civilians to travel farther and faster than ever before. As a result, enthusiasm for golf spread throughout Europe, with many courses popping up in the rolling hills of the country. In 1894, the United States Golf Association was founded, affirming the sport's popularity in the states. A year later, the first US Women’s Amateur Golf Championship was held in Long Island.

Golf club manufacturers didn’t begin the transition from wood to steel until 1929. In the early 2000s, they started to experiment with a wide variety of other materials, from carbon fiber to titanium. While the sport has changed dramatically over the centuries, golf continues to be a worldwide sensation, perhaps best marked by its incorporation in the 2016 Olympics.

If this history lesson has you eager to participate in the sport’s legacy, head to Etter’s Golf Center of Cincinnati, OH. They’ve been sharing the joy of golf with residents and tourists alike for 36 years. Whether you need your old club repaired or are interested in taking lessons, you can rely on their passionate team and trusted services. Learn more about this golf center online or by calling (513) 563-8661 today. 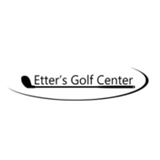