What Is the Meaning Behind the American Flag?

You’ve seen the American flag waving in the wind from neighbors’ porches, businesses, town centers, and TV screens. And while you may have learned about the origin story in elementary school, chances are, the details have slipped your mind over the years. If you’re looking for a refresher course regarding this classic American symbol, take a look at the guide below.

A Guide to the Meaning of the American Flag

In the 18th century, the first iteration of the American flag featured 13 stars in representation of the newly established 13 colonies. Today, there are 50 stars, to represent all 50 states in the USA. In 1977, the House of Representatives added that the stars symbolizes “the heavens,” a reference to mankind’s aspirations of the divine. According to Charles Thomson of the Continental Congress, the dark blue hue behind the stars was meant to represent “vigilance, perseverance, and justice.” 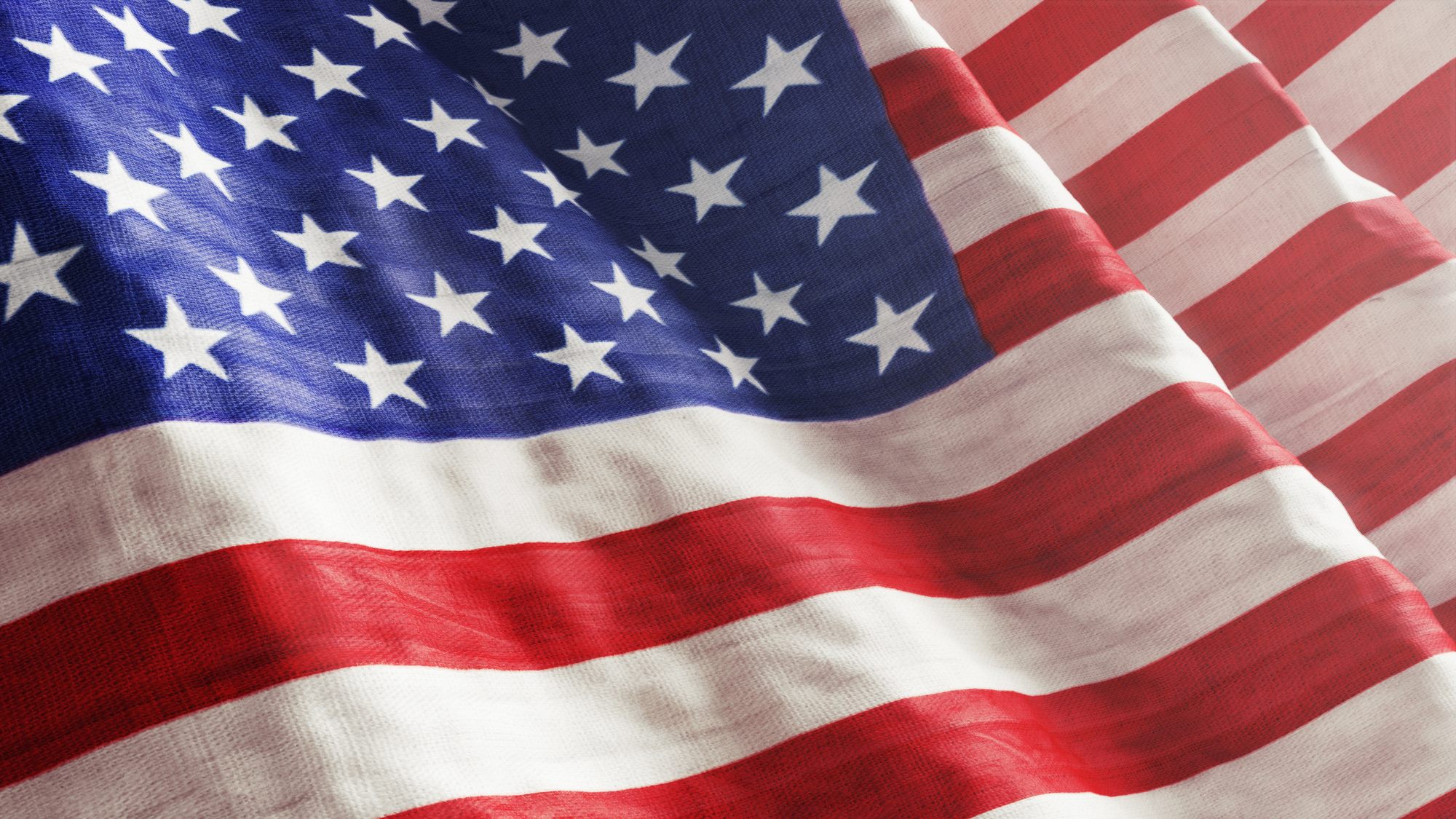 the stars sit in the top left corner, the “field,” the red and white stripes fill the remaining space surrounding them. There are 13 stripes in total, as a reference to the original colonies. The shape of the stripes is meant to embody the light of the sun’s rays, a universal symbol of benevolence. Charles Thomson also mentioned that red stands for “hardiness and valor,” while the white symbolizes purity.

You might have noticed that some American flags feature a gold trim or fringe. While not an official part of the flag, they are found on indoor, decorative American flags. This gold adornment is seen as an “honorable enrichment” to an already revered symbol. It’s first recorded use was around 1895 by the U.S. army, and continues to be used as a ceremonial military decoration.

If you’re interested in displaying this classic patriotic symbol, turn to Harbortown Flag of Vermilion, OH. Serving customers for over 26 years, they’re proud to offer U.S. Flag discounts to military and civilian service men and women. Whether you’re looking for a flag, a windsock, a decal, life vest, swim trunks, or jewelry, you can choose from a variety of materials and sizes. To learn more about their store, visit their website or call (440) 967-FLAG (3524) to reach out to a representative.