A Guide to the US Flag Code 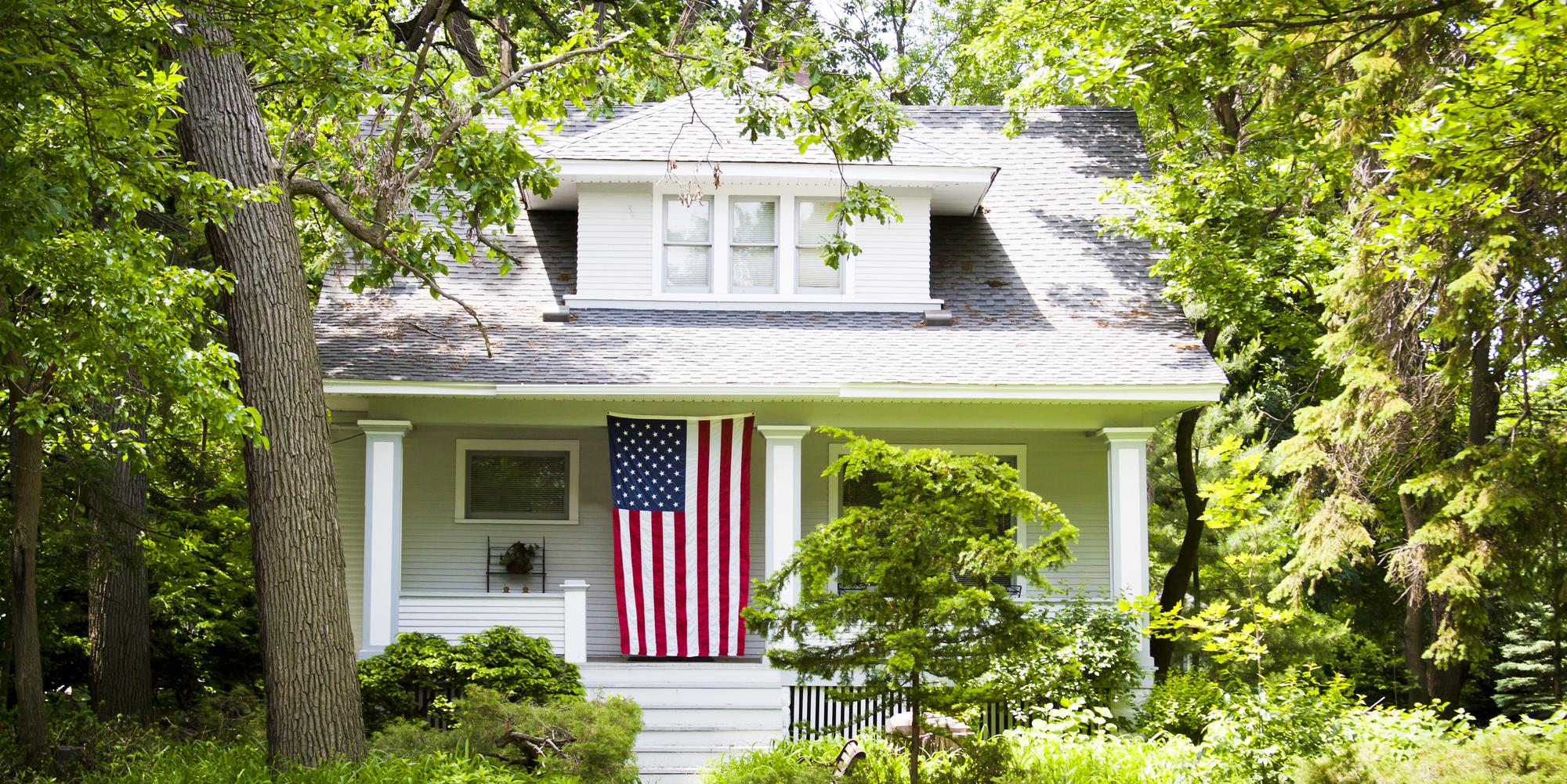 When it comes to handling the American flag, there’s a specific code of conduct that’s defined by the U.S. Flag Code. This set of rules ensures everyone is following the same practices for respectfully using and hanging the flag. Whether you’re a homeowner or a business leader, this guide will help you properly fly the flag on your property.

What is the US Flag Code?

The flag is considered to be a living symbol of our country. The U.S. Flag Code outlines general rules that should always be followed when caring for the American flag. This includes ensuring the flag is raised quickly and without delay and is lowered slowly, with purpose. It is never permitted to touch the ground, and most should not be flown in stormy weather. However, “all-weather” flags that are designed to withstand harsh outdoor elements are an exception.

Traditionally, the flag was lowered at dusk and raised at sunrise, but this has changed over the years. If it can be illuminated at night, the flag can be left to fly 24 hours a day. It’s considered disrespectful to use the flag as clothing, or to transport other items. The flag should never be flown upside-down unless it’s signaling an emergency.

How Do You Properly Display the American Flag? 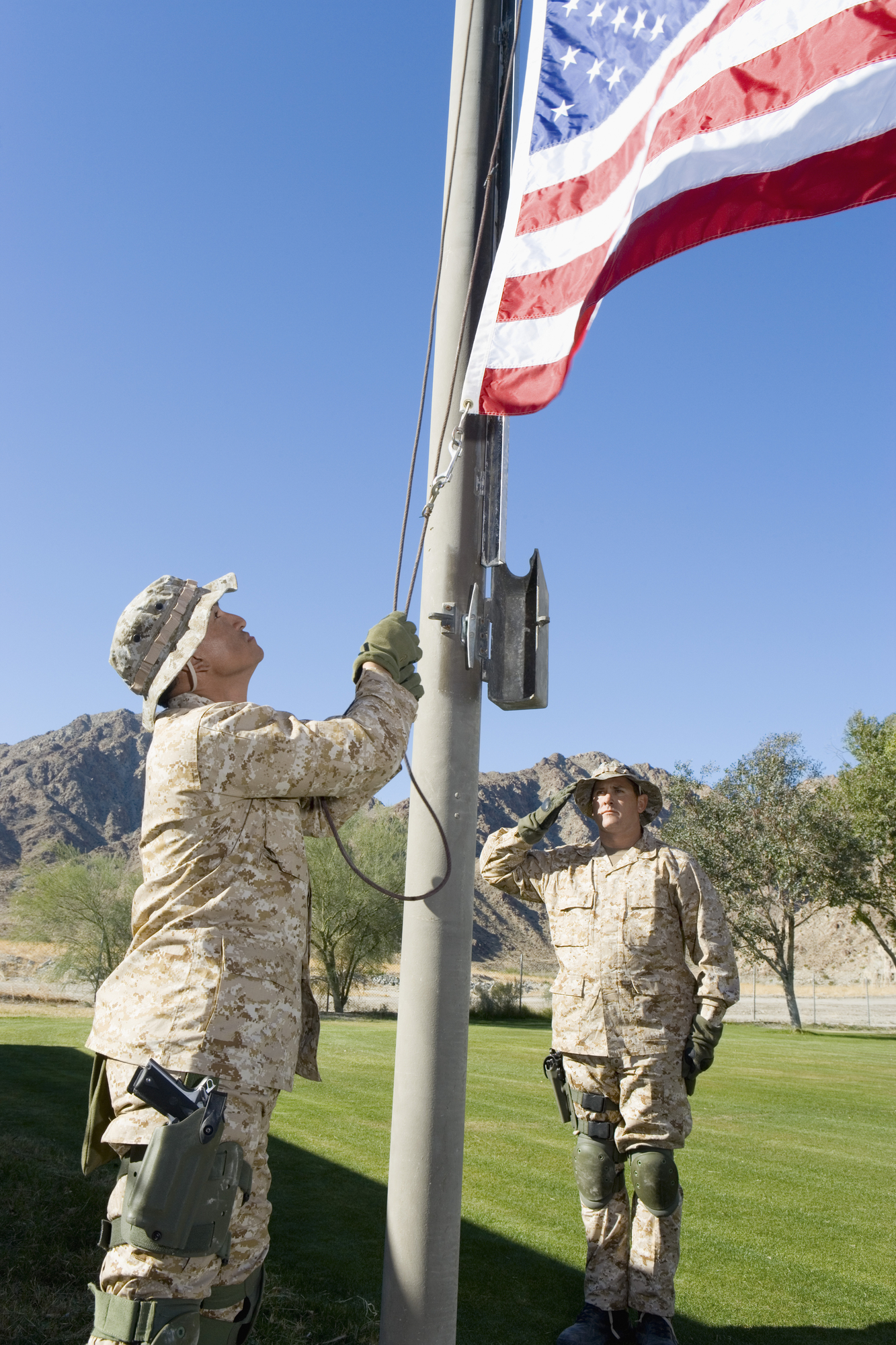 Inside the flag’s code, there’s also a set of rules guiding how the flag should be displayed.

If you’re looking for an American flag to fly on your boat, outside your home or business, turn to Harbortown Flag in Vermilion, OH. This company has been in business for over 26 years.  Bring your old U.S. flag when replacing it so they can retire it properly for you. They sell other flags and banners to help you express your patriotism and pride also. Their team offers installation and repair services for both residential and commercial flag poles. View samples of their products online, or call (440) 967-FLAG (3524) for more information.