A Guide to the History of Nautical Code Flags 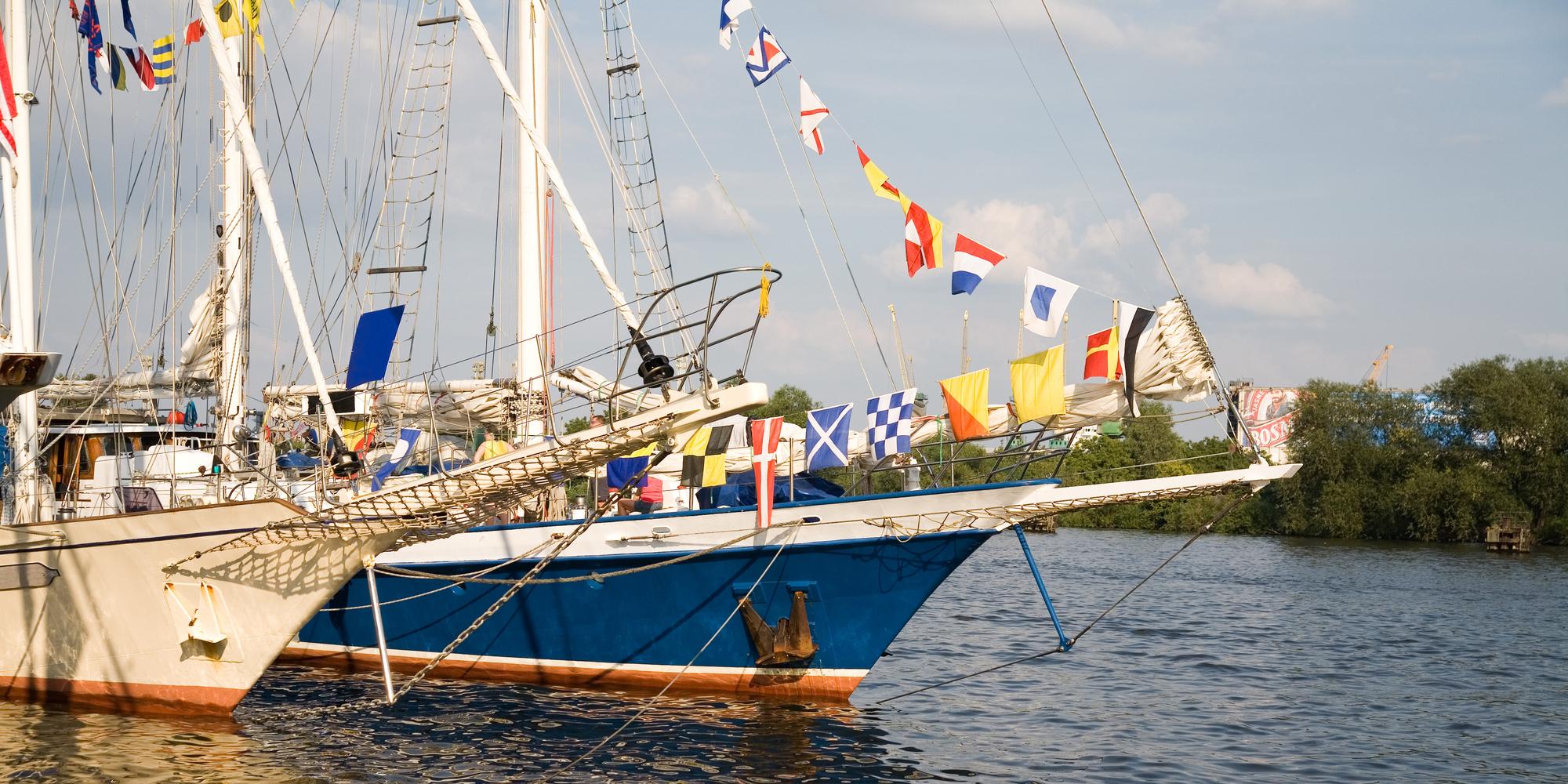 For those interested in boating and maritime history, nautical flags can be an excellent addition to your home or vessel. There are many different designs available. Throughout history, individual flags and sequences have been used to convey a variety of signals and messages. Learn more about the fascinating background of nautical flags below.

Nautical flags were originally designed for military signaling. These signals, in use since the Middle Ages, started off fairly simple and were not standardized. Their primary function was to direct battle orders from the admiral’s ship to the fleet or call for an assembly.

Over time, the systems of communication became more complex. The first use of a numerical flag code was in 1738 and was introduced by the French officer de la Bourdonnais. The numerical system was not widely used until 1817 when Royal Navy Captain Frederick Marryat designed his own code using only numbers.

Ships began to implement a new code that switched to letters by 1857. These letters were used to identify individual ships and communicate messages. The system, known as the Commercial Code, was later revised to create the International Code. 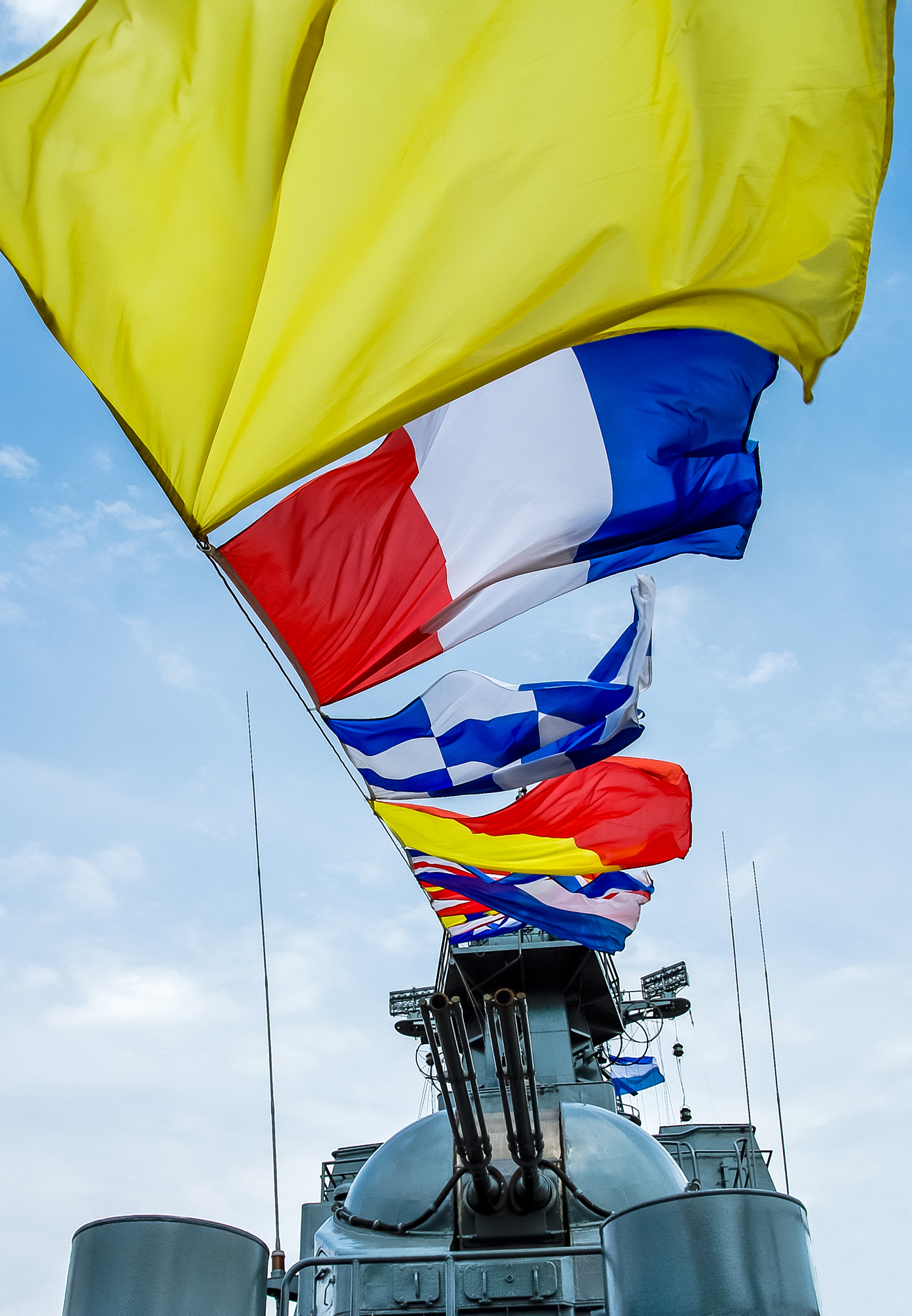 to signal internationally understood meanings. The International Code of Signals (ICS) uses 40 flags: 26 for each letter of the alphabet, 10 pennants for each single-digit number, one answering pennant, and three repeaters or substitutes. Red, yellow, blue, black, and white are the only colors used. A flag’s color combinations are chosen deliberately to be easily seen and deciphered at sea.

The number of flags used in the signal introduces different meanings:

While they are not often used for signaling today, nautical flags can be valuable in emergencies when modern communication systems, like radio, fail.

You can order several sizes of international code flags at Harbortown Flag. Located in Vermilion, OH, this company carries a wide selection of flags, banners, decals, and flag accessories for every budget. This flag store is the number one source to show your pride, whether it’s for the U.S.A., a state, military branch, sports team, nautical, or other flags . Visit their website for a full list of products, and call (440) 967-FLAG (3524) to inquire about product availability.