A History of the POW/MIA Flag 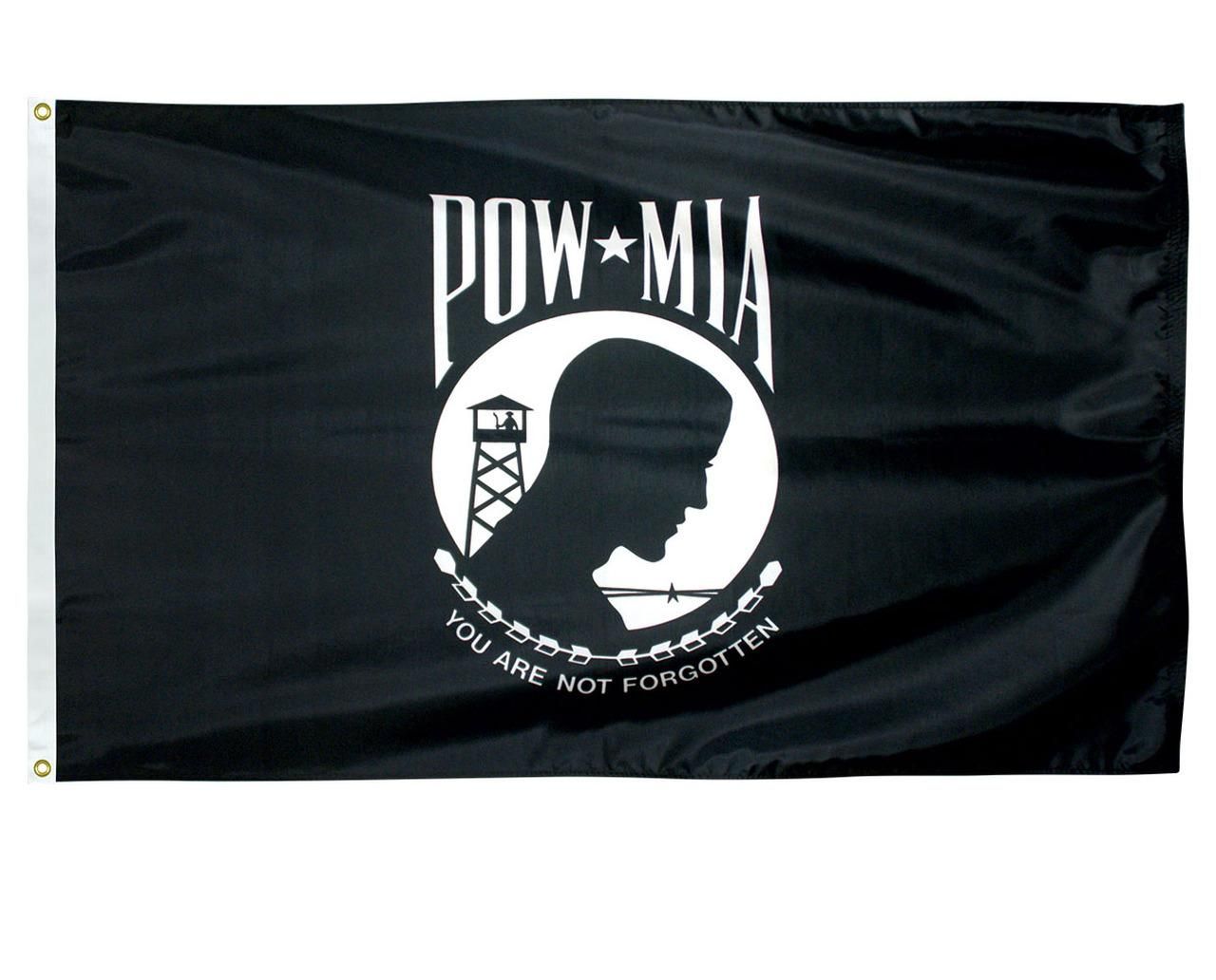 The POW/MIA flag, which stands for “Prisoner of War/Missing in Action,” is one of the most recognizable U.S. military flags. This solid black flag features a white silhouette of a prisoner with a guard tower and barbed wire fence in the background. The phrase “You are not forgotten” is along the bottom. Use this guide to learn more about the fascinating history of military and POW/MIA flags.

The Inception of the POW/MIA Flag

Mary Hoff, the wife of a U.S. soldier who went missing during the Vietnam War, wanted to honor prisoners of war and those missing in action with a meaningful symbol. In 1971 and on behalf of the National League of POW/MIA Families, she contacted Annin & Company, now known as Annin Flagmakers.

They thought Hoff’s idea was excellent. They hired illustrator Newton Heisley, a World War II veteran, to design the POW/MIA flag. Hoff chose black and white for the design based on pictures she’d seen of POWs dressed in pajamas of those same colors.

The National League of POW/MIA Families approved the flag design in 1972, and manufacturing and distribution began shortly after. In an effort to ensure widespread visibility, the League did not trademark or copyright the flag. 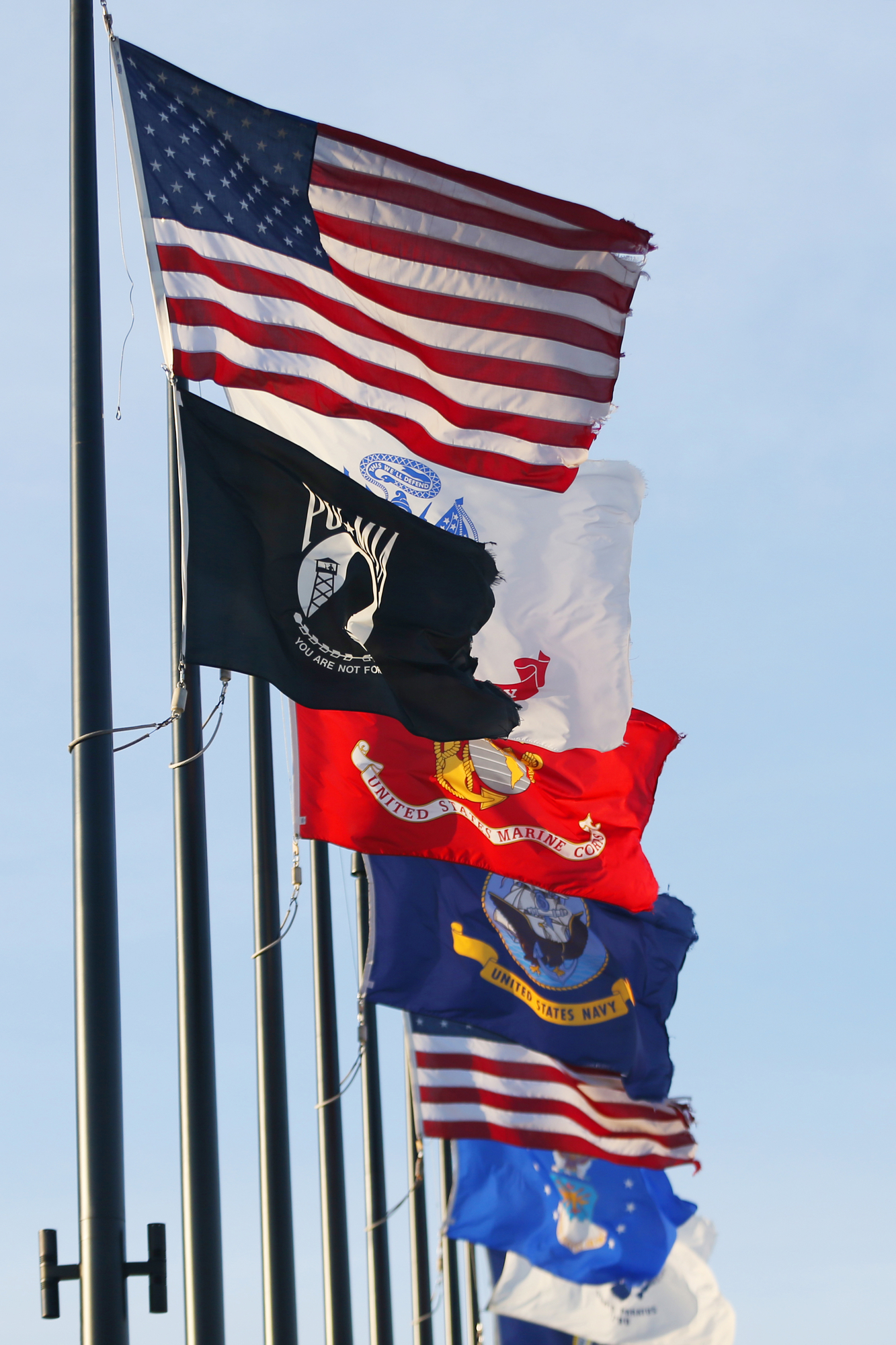 When & Where It’s Flown

After the 100th Congress passed legislation in 1989, the POW/MIA flag was permanently installed in the U.S. Capitol Rotunda. The legislation mandated that it will be the only flag to ever be displayed there.

The 1998 Defense Authorization Act states that the POW/MIA memorial flag must fly on Armed Forces Day, Memorial Day, Flag Day, Independence Day, National POW/MIA Recognition Day, and Veterans Day. It must be flown in tandem with the U.S. flag at the Department of Veterans Affairs, World War II Memorial, the Korean War Veterans Memorial, and the Vietnam Veterans Memorial.

Take advantage of Harbortown’s 20% Extra Savings by mentioning this post on ALL in-stock flags!

When you need military and POW/MIA flags to display on your boat, at your home, or business, turn to Harbortown Flag in Vermilion, OH. They offer a wide selection of options, including military, nautical, sports, and historical flags. They also stock flag poles and accessories. Call (440) 967-FLAG (3524) for product availability, or visit them online to learn more about flag etiquette.