What to Know If You're Accused of Shoplifting in Connecticut 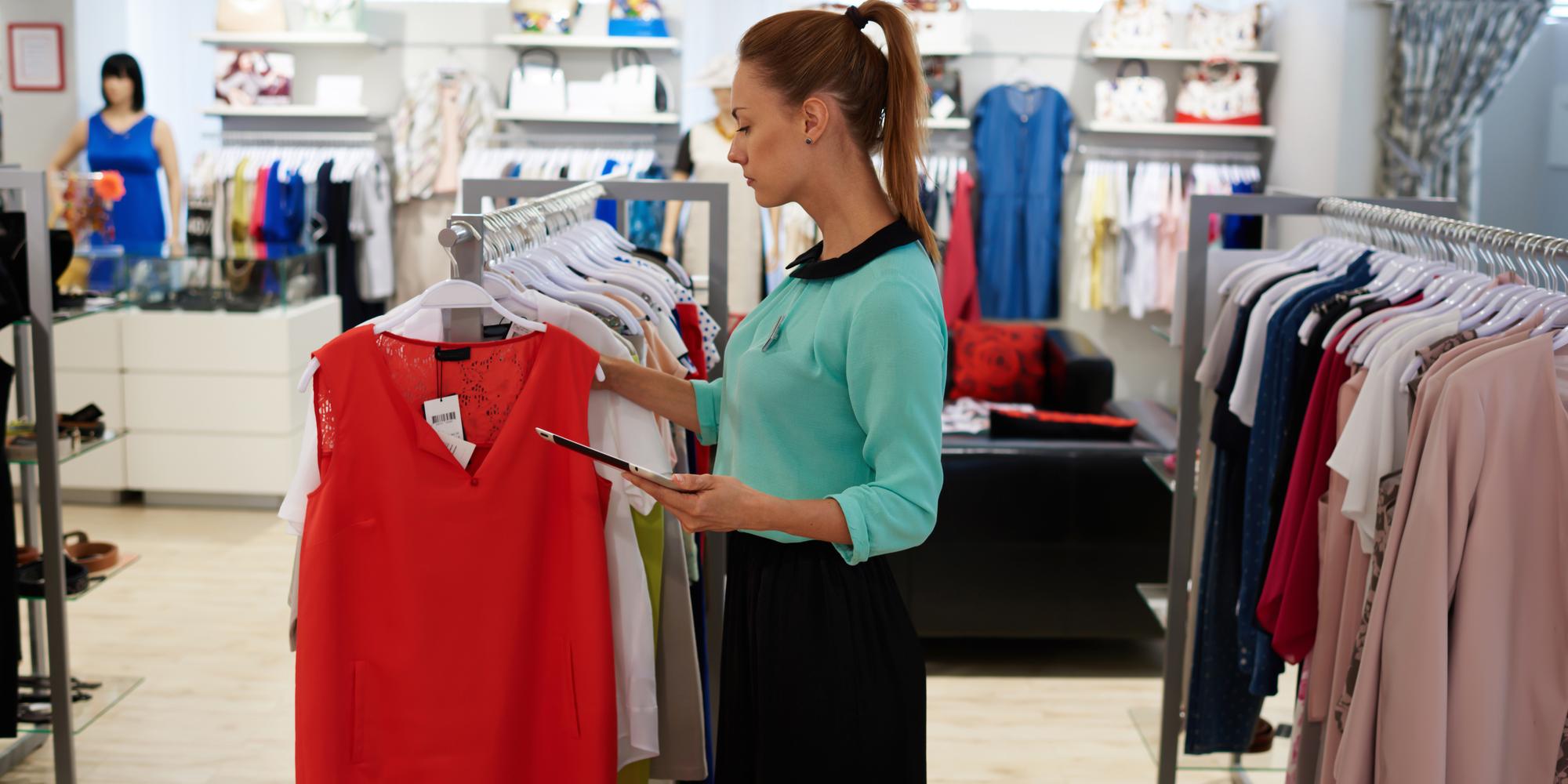 Shoplifting may seem like a relatively minor offense, but it can actually result in serious criminal charges that may impact your life for years to come. In addition to going to jail and posting bail, you may even be charged with a felony, depending on the value of the goods you’re accused of taking. Understanding how these crimes are treated is essential for ensuring the best possible outcome of your case.

Under Connecticut law, larceny is any situation in which a person takes goods from a store without intending to pay for them. In Connecticut, larceny can either be a misdemeanor or a felony, with penalties ranging from three months in jail to prison sentences of up to 25 years.

If you’re accused of stealing goods worth less than $500, you’ll likely be charged with a Class C misdemeanor, punishable by up to three months in jail and fines of up to $500. However, if the value of the goods is over $1,000, you might face Class A misdemeanor charges, which carry a one-year jail sentence and fines of up to $2,000.

In some cases, shoplifting can result in felony charges, which carry much harsher penalties. If you’re accused of stealing more than $2,000 worth of goods, you may be charged with a Class D felony, with prison terms of one to five years. Being accused of stealing more than $20,000 can actually trigger class B felony charges, which may result in a 25-year prison term and possible fines of $15,000.

What to Do If You’re Accused of Shoplifting 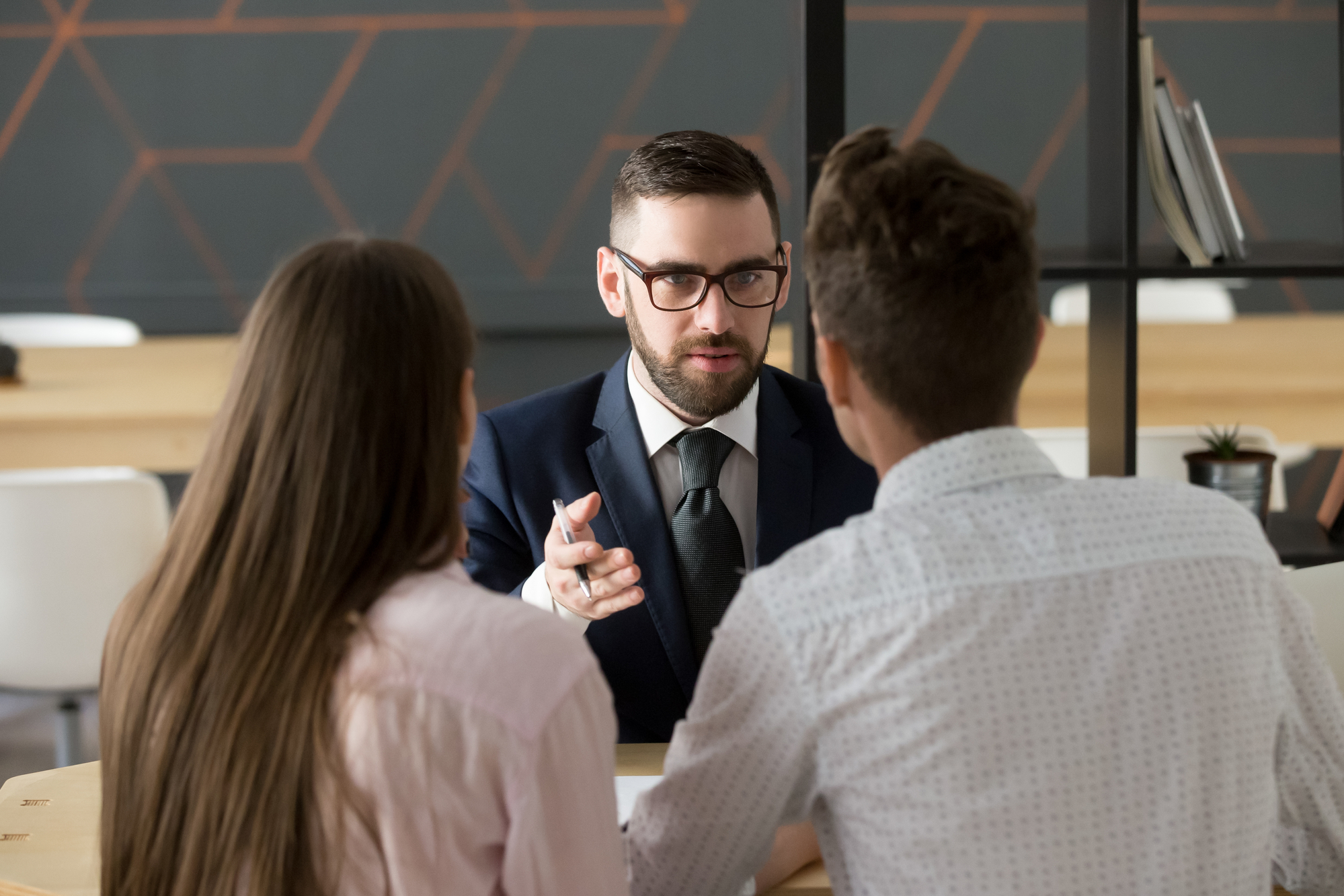 If you’ve been arrested on shoplifting charges, posting bail and getting out of jail should be your first priority. This allows you to continue taking care of your family and coordinate your legal defense.

Hiring an excellent criminal defense lawyer and refusing to speak with police or prosecutors is also essential for achieving the best outcome for your case. An attorney will examine the case and, if it’s your first offense, may even argue lesser charges.

No matter what crime you’ve been accused of, the agents at 3-D Bail Bonds will help get you out of jail as soon as possible. With offices throughout Connecticut, we’re committed to helping defendants throughout the state post bail so they can go home to their families. Visit our website to learn more about posting bail, follow our Facebook for more insight, or call (860) 247-2245 to reach our main office in Hartford. To speak with us in New Britain, call (860) 229-2525, or dial (203) 562-6666 for our New Haven office.