A Guide to Divorce Trials

In some cases, divorcing couples can agree on the terms of their separation without court intervention. However, when a compromise can’t be reached on essential matters—such as the division of assets and child custody—you must go to court. A divorce lawyer can walk you through what this will entail in detail, but to prepare you for an informed conversation, here’s an overview of the process.

A divorce hearing establishes the temporary court orders prior to the finalization of the divorce. It takes place several weeks after the divorce is filed but before the trial. Typically, this is a short hearing in which arrangements are made regarding child support, custody, visitation, and any other key matters, until a judge rules on them officially.

In addition to this initial hearing to set temporary court orders, there may also be procedural hearings. For instance, one spouse’s divorce attorney may request information for use at the trial—such as copies of receipts for significant purchases. If the other spouse fails to provide them, the lawyer may request a hearing so that the court can formally require the other party to act. Divorce attorneys can also schedule hearings to ask the judge to keep unfair evidence out of the proceedings. 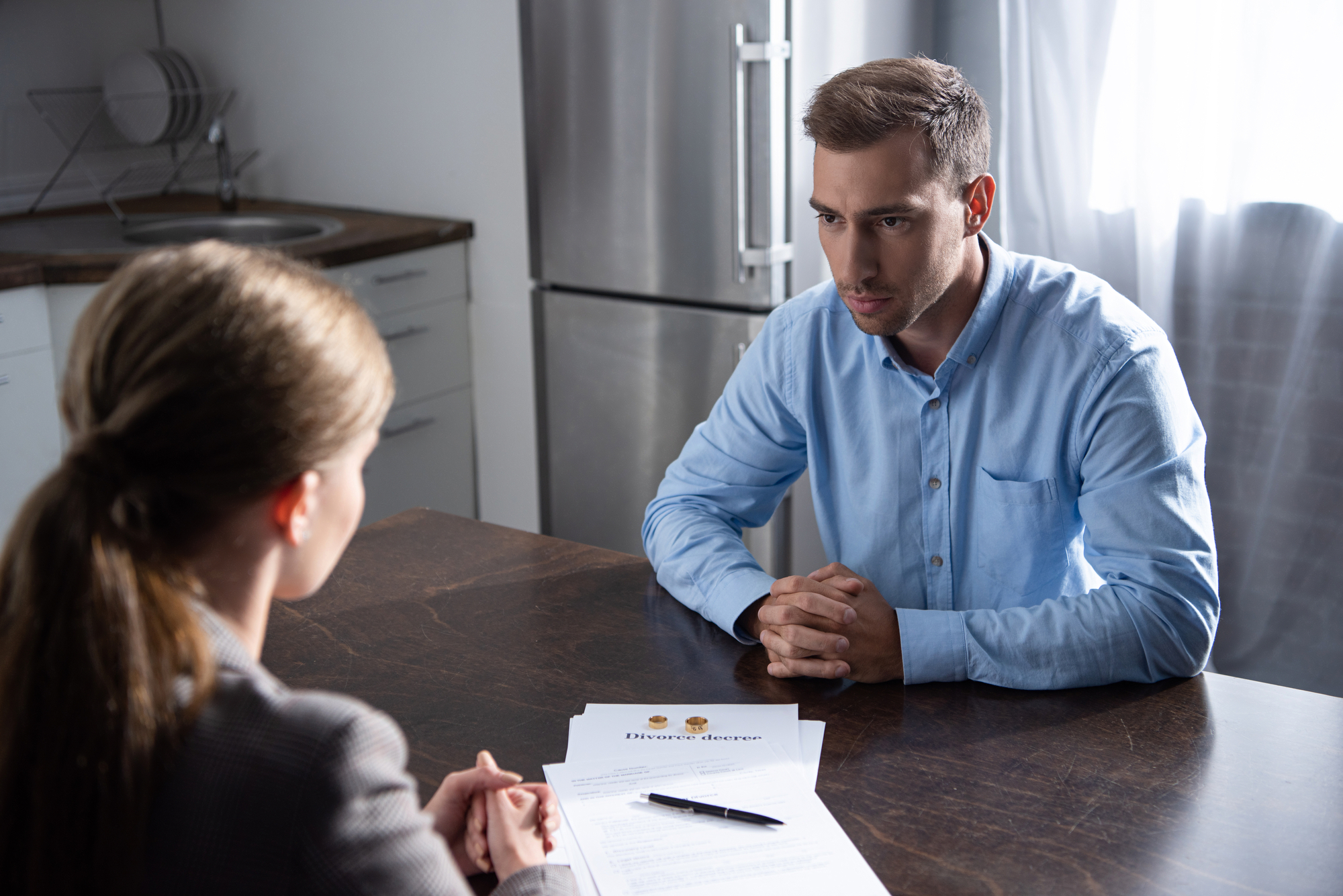 Whereas a hearing can determine temporary orders, the goal of the trial is to establish permanent arrangements for child support, custody, division of assets, and other matters. Each party will present evidence in an attempt to have a judge rule in their favor.

For example, one party might argue that they deserve a higher amount of spousal support because the other was the primary earner. They might work with their divorce lawyer to provide evidence, such as bank statements, to show income and spending habits. After hearing from both sides, the judge will decide how much alimony should be paid and for how long. The same process will be followed for any other matters upon which the spouses couldn’t agree, including child custody.

If you’re seeking a divorce lawyer in Boone County, AR, who can help you navigate the challenges of separating from your spouse, turn to Watson Law Firm of Harrison. This legal team brings more than 35 years of experience to each case they take on and maintains a firm privacy policy to keep each client’s sensitive information well-protected. See their full list of practice areas online. Call (870) 704-4037 to schedule a consultation. 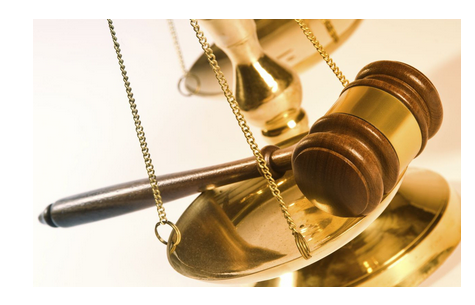