4 Factors That Can Affect Your Bail Amount 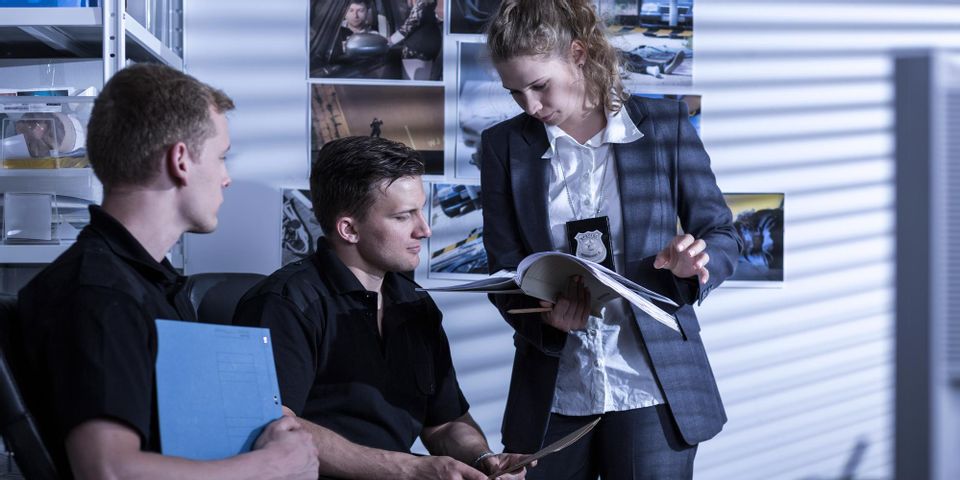 Judges have a wide degree of latitude when setting bail. Depending on the circumstances, you might be released on your own recognizance, or they might deny bail altogether. Knowing what factors affect a judge’s decision can ensure how much of a bail bond you’ll need.

What Can Lower Your Bail Amount?

Defendants with a criminal history will likely have higher bail amounts than someone who has never been charged with a crime. However, less severe offenses unrelated to the current charges may not affect a defendant’s bail amount.

2. The Nature of the Crime

As a general rule, less severe crimes will result in lower bail amounts. For some misdemeanors, jails may actually have pre-set bail amounts, which you can pay without a court hearing. Felonies like assault charges may qualify for higher bail amounts. For more serious crimes, such as homicide, the judge may decide not to allow bail at all. 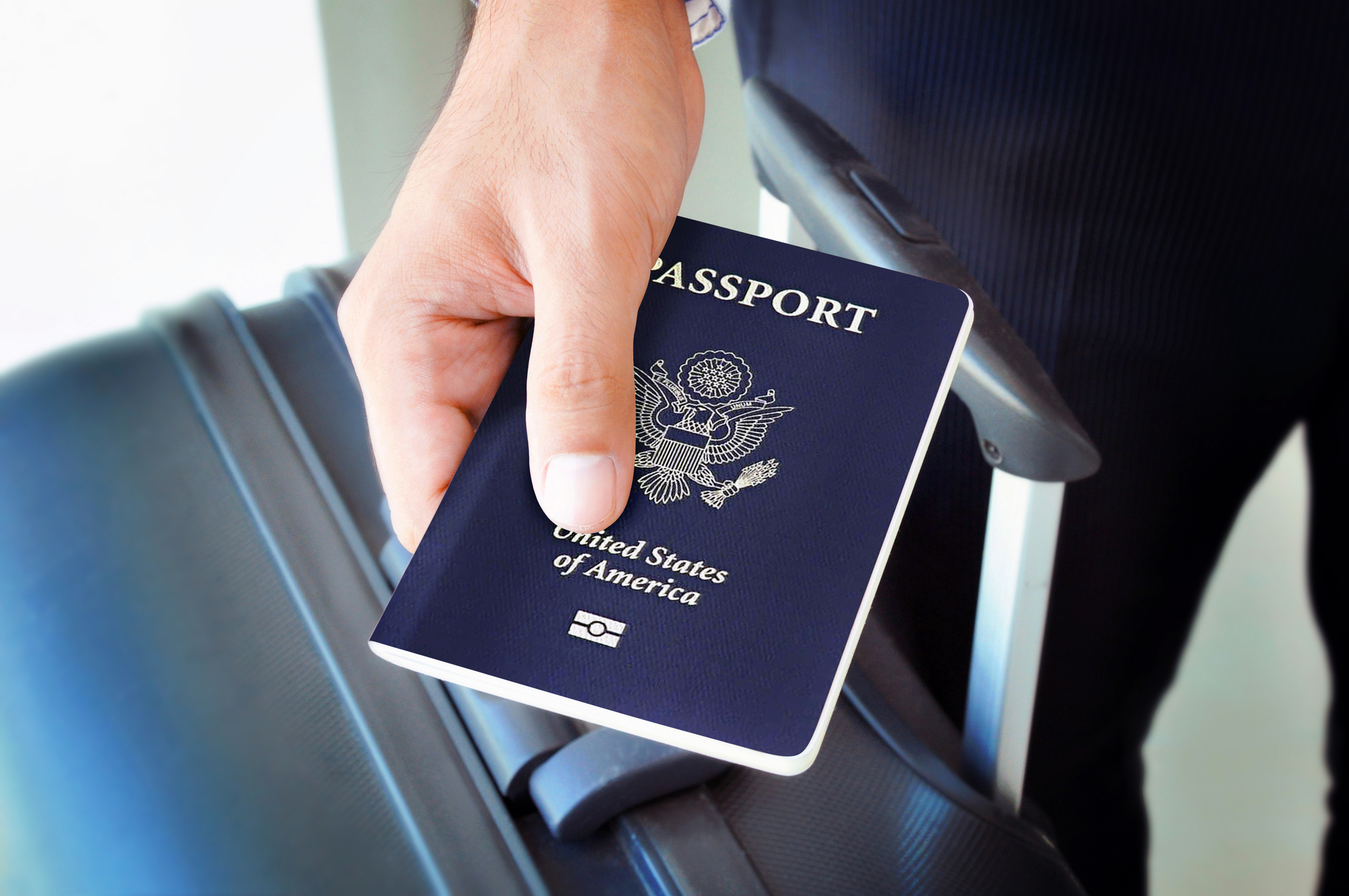 Bail bonds serve as a guarantee that the defendant will show up to all their court appearances. A person with ties to the community, regular employment, and no real ties to people in other countries will seem like less of a flight risk. If you travel regularly, voluntarily surrendering your passport may lower your bail amount.

4. Risk to the Community

Keeping the community safe from violent offenders is a judge’s first priority. If they have reason to believe the defendant is a threat to others or is likely to offend again before their case is concluded, they will likely order a higher bail amount.

For over 20 years, our team at 3-D Bail Bonds has been helping defendants throughout Connecticut secure their release on bail bonds and get back home where you belong. If you or someone you love has been charged with a crime, our agents will guide you through every step of the process and give you the respectful treatment you deserve. Visit our website now to find your nearest location, or call (860) 247-2245 to reach our main Hartford bail bonds office. To speak with a bail bond agent in New Britain, call (860) 229-2525, or dial (203) 562-6666 for 24-hour bail bonds help in Hamden or New Haven CT.