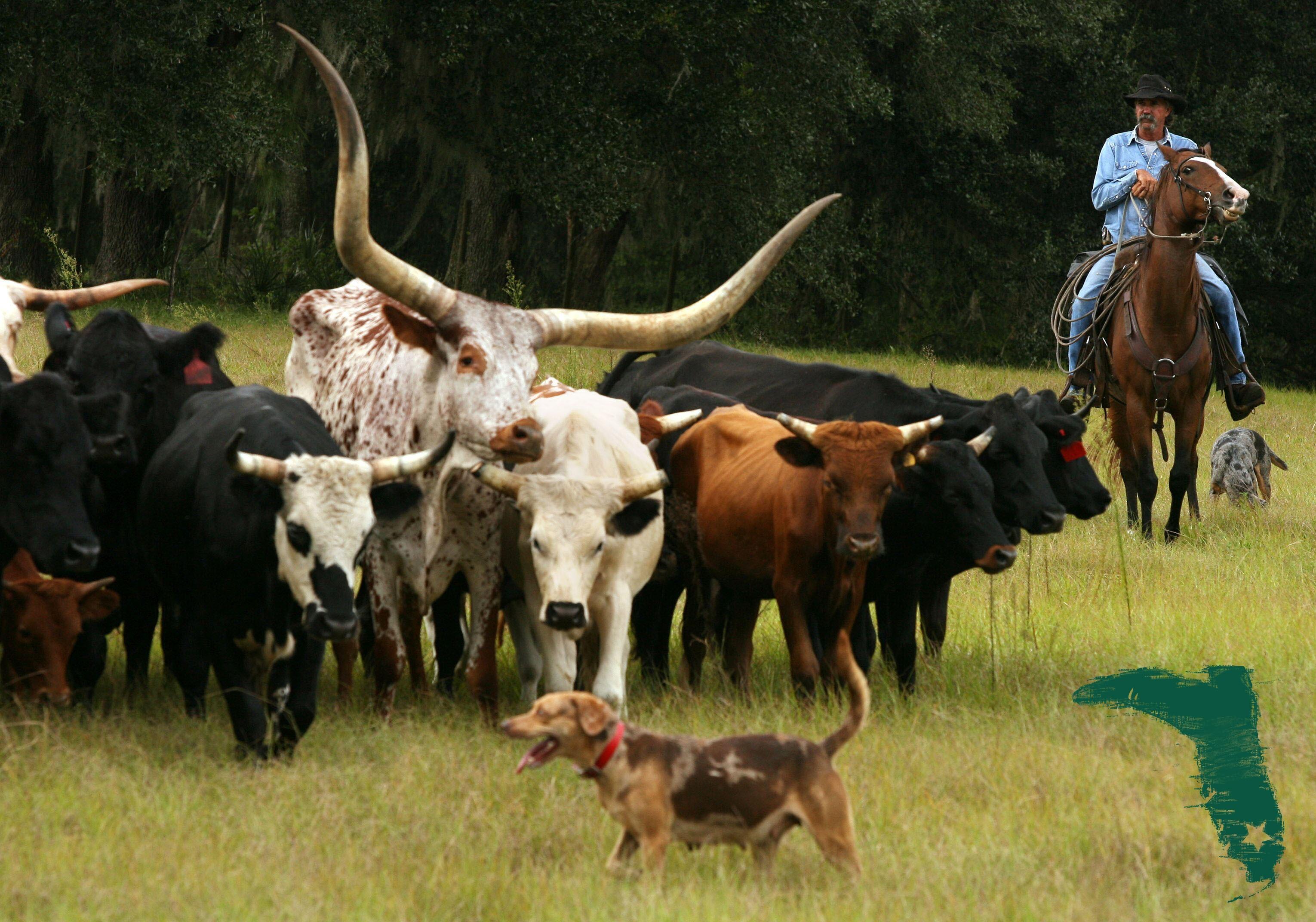 Although many people picture the Sunshine State as a place of beaches and theme parks, Floridians have a proud tradition of cattle ranching. In fact, cattle arrived in the region accompanying the first Spanish explorers more than 400 years ago. Here’s a brief lesson on Florida's long history of raising cattle.

The first cattle in what would become the continental U.S. arrived with Ponce de Leon and Don Diego de Maldonado in the first half of the 16th century. Scholars suspect some of these managed to escape and survive off the land, forming wild herds. By 1521, cattle imported from Spain and Cuba fed the soldiers garrisoned at St. Augustine as well as settlers throughout the region.

The Growth of Ranching 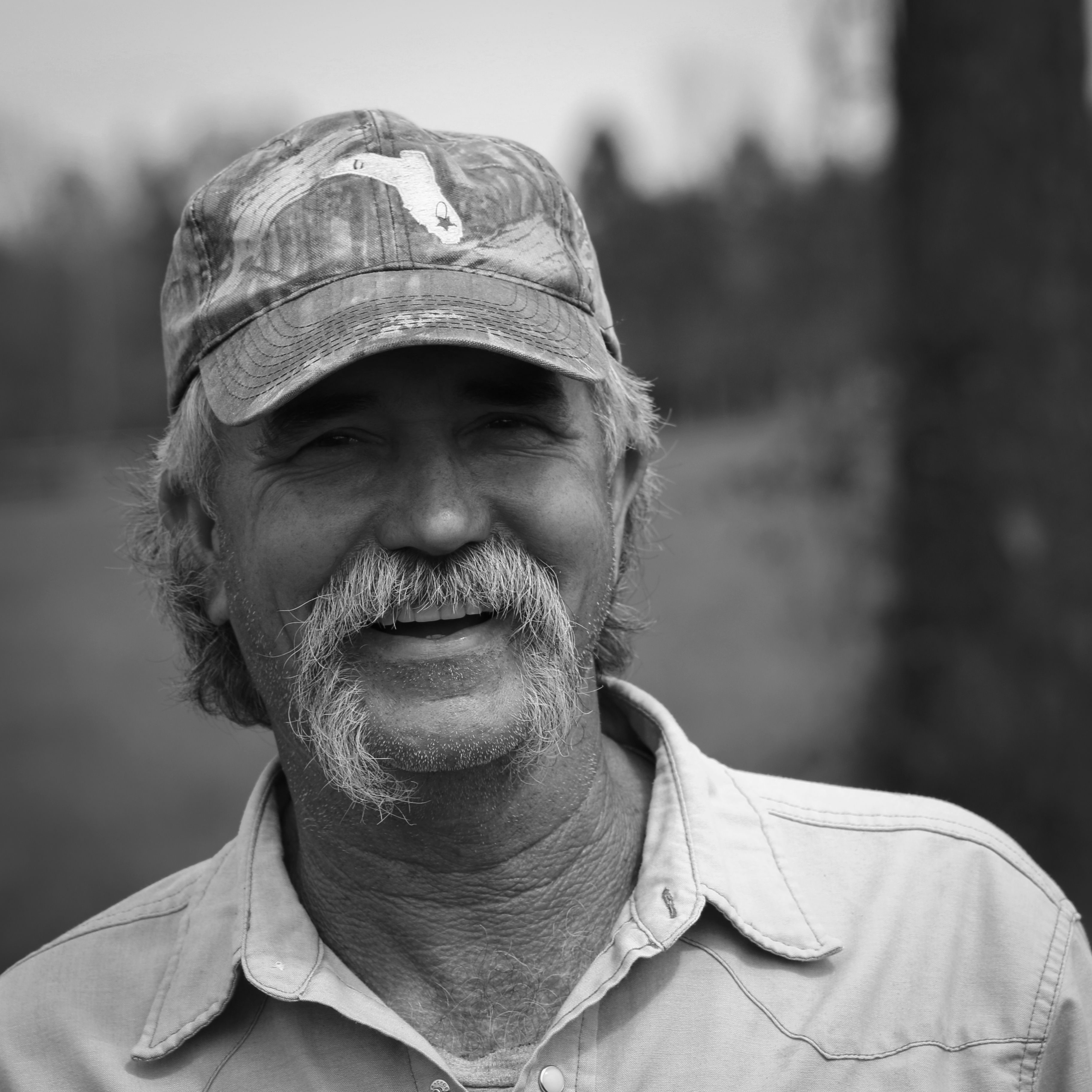 By the 1700s, more than 20,000 head of cattle were being grazed in Florida. Ranches had sprung up all over the peninsula, and it had become a vital industry for both Spanish and Native ranchers. In fact, the first recorded chief of the Alachua Seminole tribe was nicknamed "Cowkeeper" because of his enormous herd of cattle. The Seminoles remained the region's largest producers of livestock until British rule began in 1763 and herders from Georgia and the Carolinas started migrating south.

Today, Floridian ranchers are responsible for much of the state's land stewardship. They manage waters and grasslands, control invasive plant species, and monitor wildlife. Cattle ranchers, many of whom are fifth or sixth-generation cattlemen, operate high-tech dairy and meat businesses. Digital devices and automobiles are prevalent, yet these have not yet replaced horses and dogs for herding cattle. Florida beef producers own more than one million cows who birth more than 800,000 calves every year.

Whether you're a proud Floridian or a visitor who loves the state, the Florida Cracker Trading Company has all the themed gear you could want. Founded in Brooksville, FL, in 2012, their reach today extends far beyond Hernando County. Their logo and products—including hats, T-shirts, kid's clothing, pet accessories, and camo items—are now in the hands of Floridians throughout the state and tourists from around the country. Visit their website to see what's on special or call (352) 754-8787 to place an order. 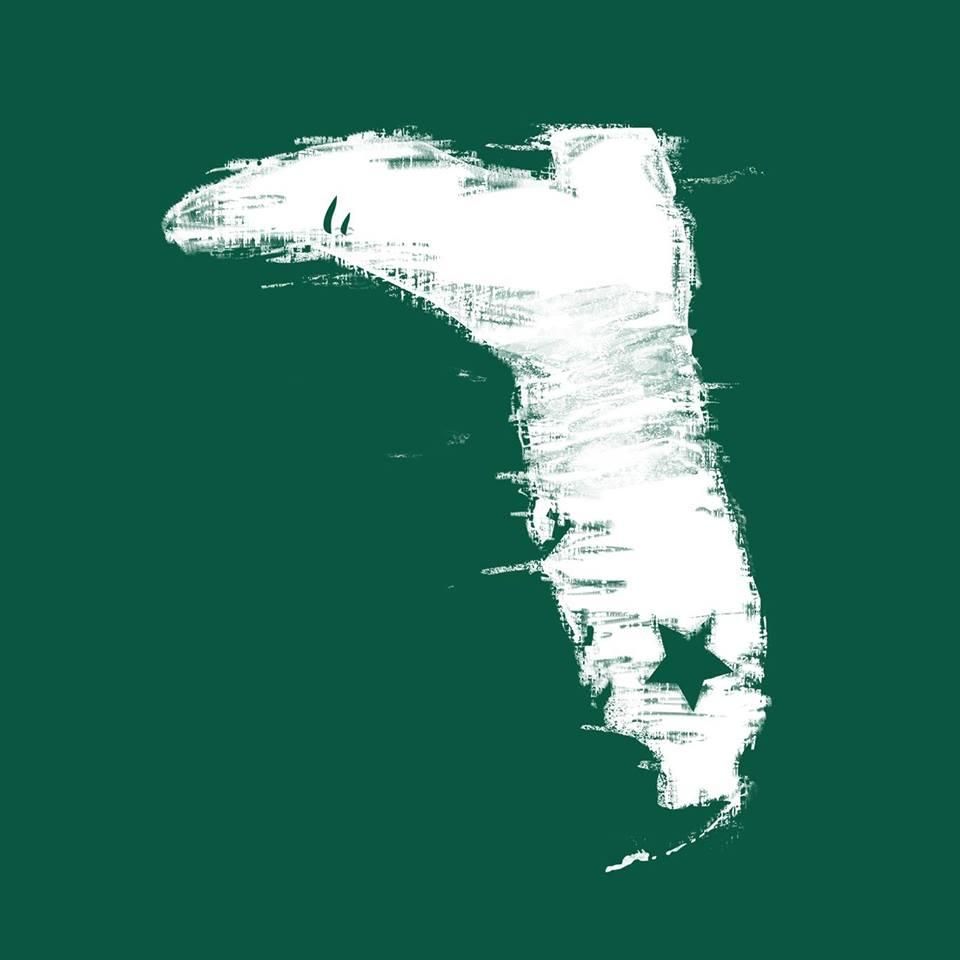