This week JFK Window and Door is featuring stationary Awnings Andersen we installed Anderson. JFK created the openings on either side of the fireplace for the new windows. Here’s a picture of the installed windows for this week’s Window Wednesday: Now let’s go through and see the transformation as it unfolds.

Here’s the starting picture of the room. You can see there are mirrors where the windows will be when we are finished. 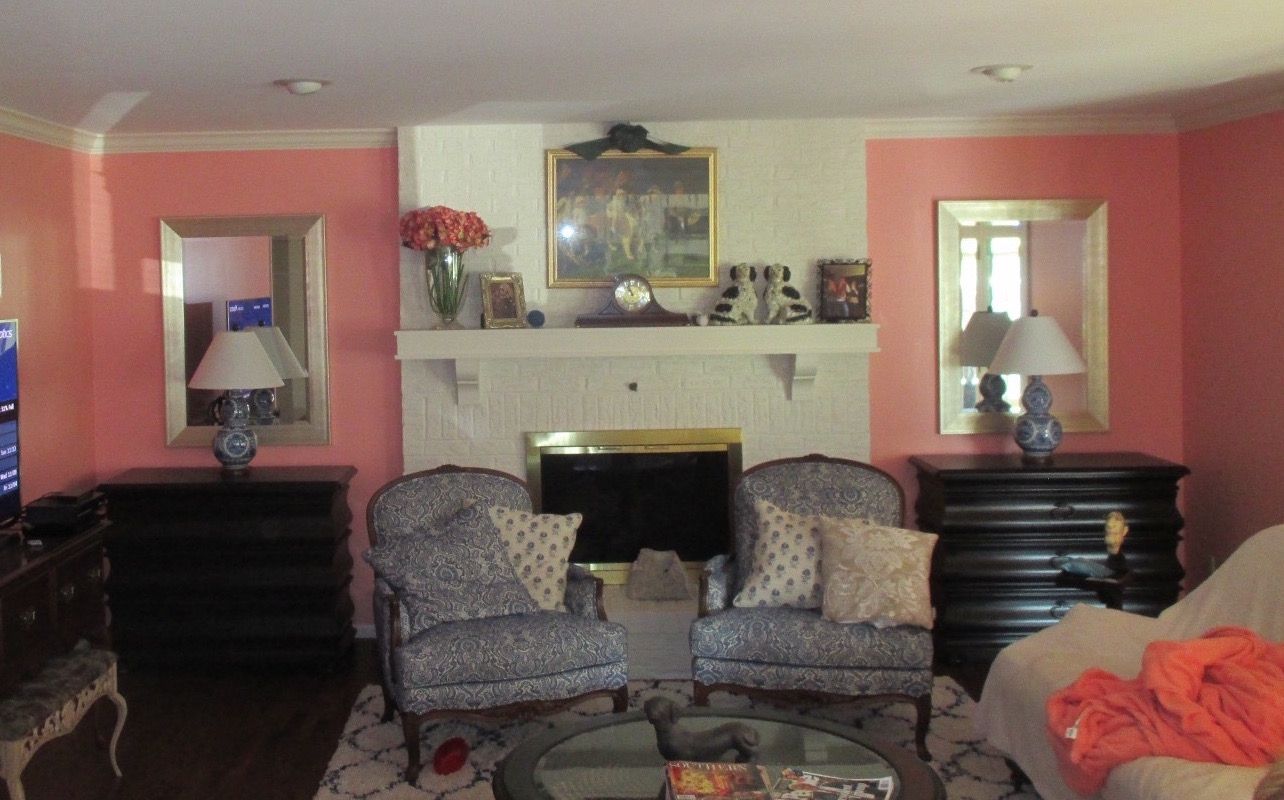 Jason and Joey cut the drywall to prepare the interior of the house for the windows. During this process, an electrical wire was exposed. JFK contacted an electrician who relocated the wire according to code. The next several pictures are some of my favorites. The homeowner documented the process for us and shared these pictures so you can see how the brick layer worked removing the brick.

Here’s a before picture of the outside: (JFK Window and Door did install the Andersen Tilt-Wash Double Hung pictured) 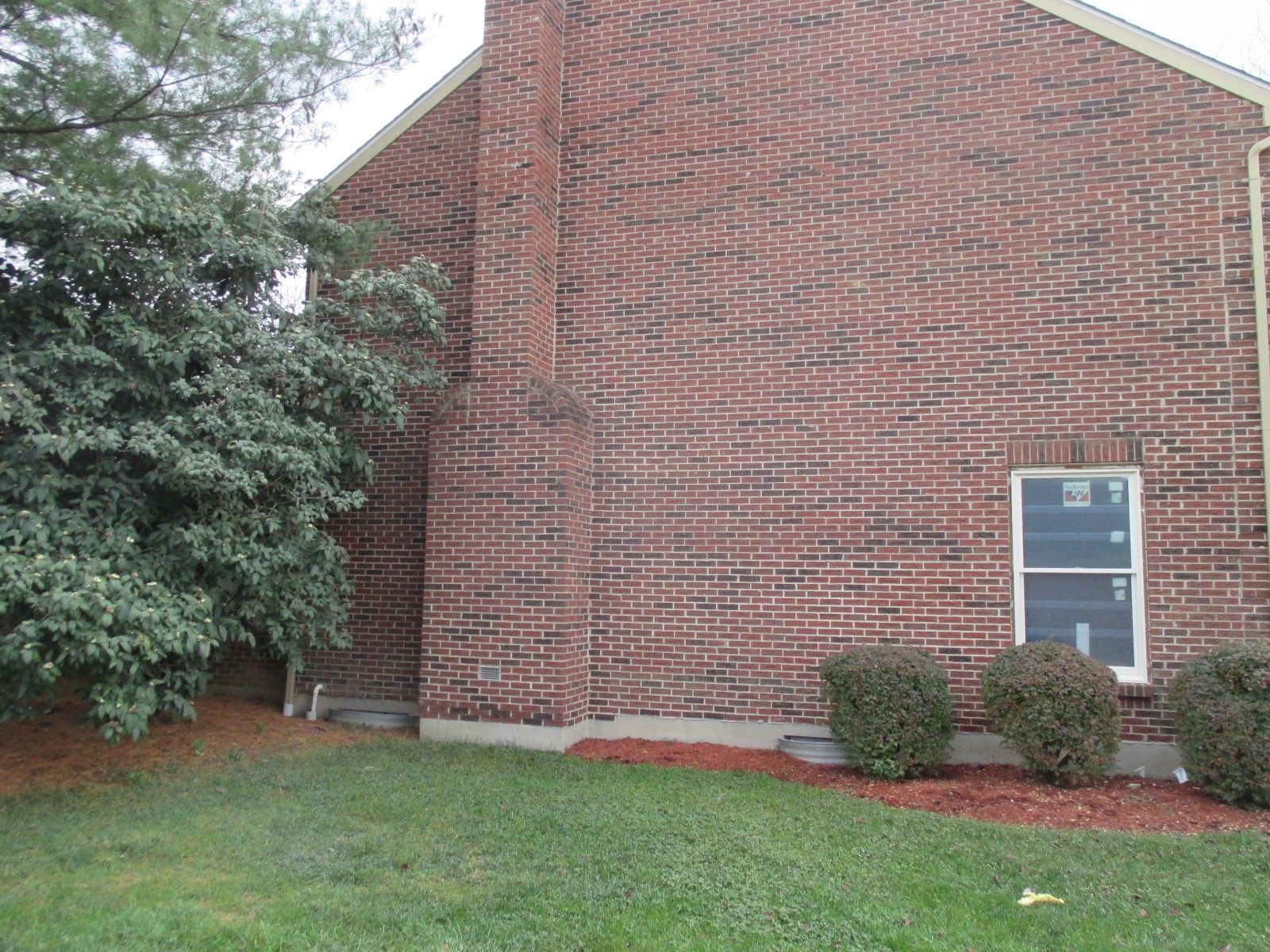 Action shot- cutting into the brick: Another action image with the brick dust flying: 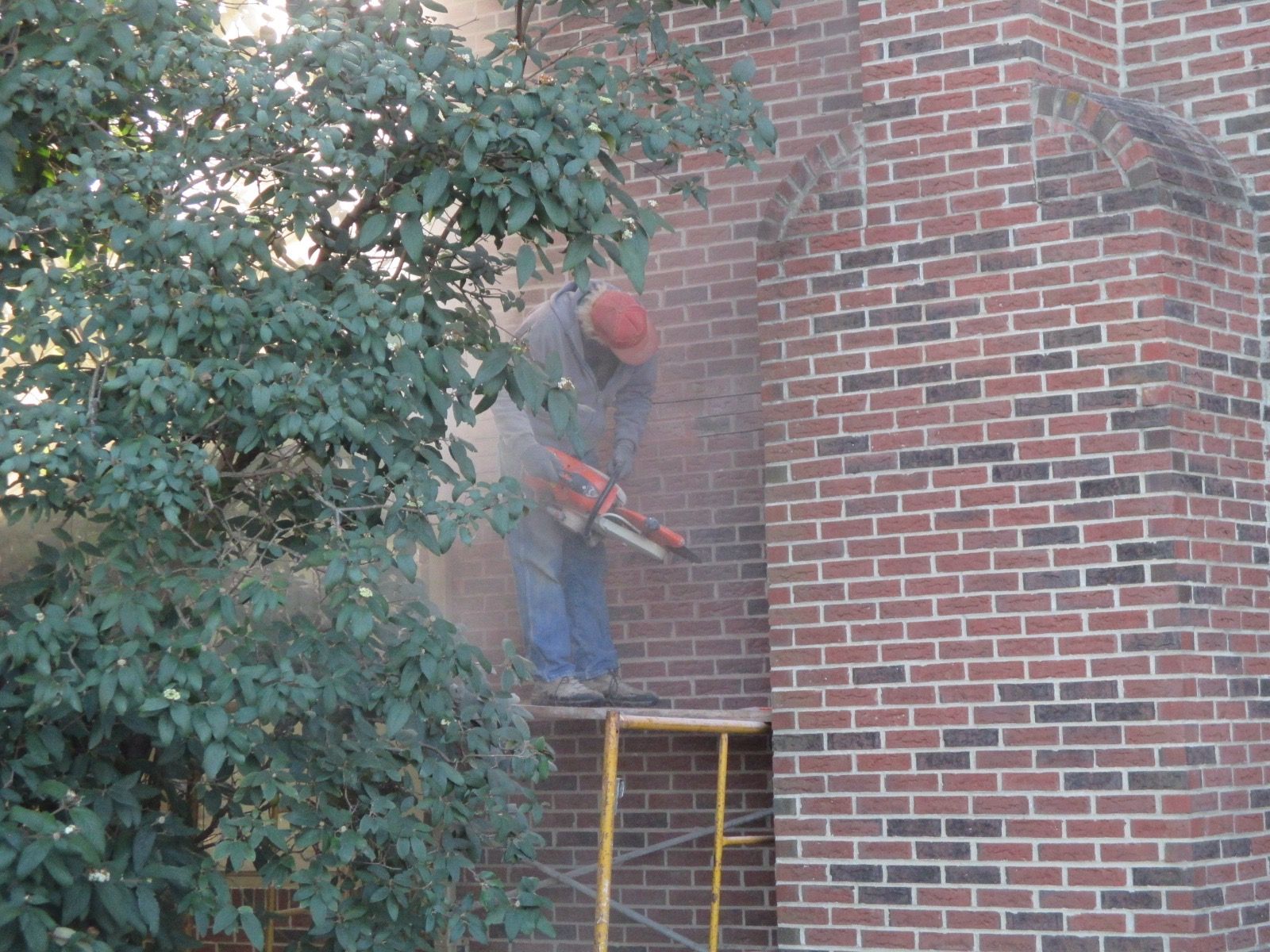 Close up with some of the brick cut out and laying under the walk board: 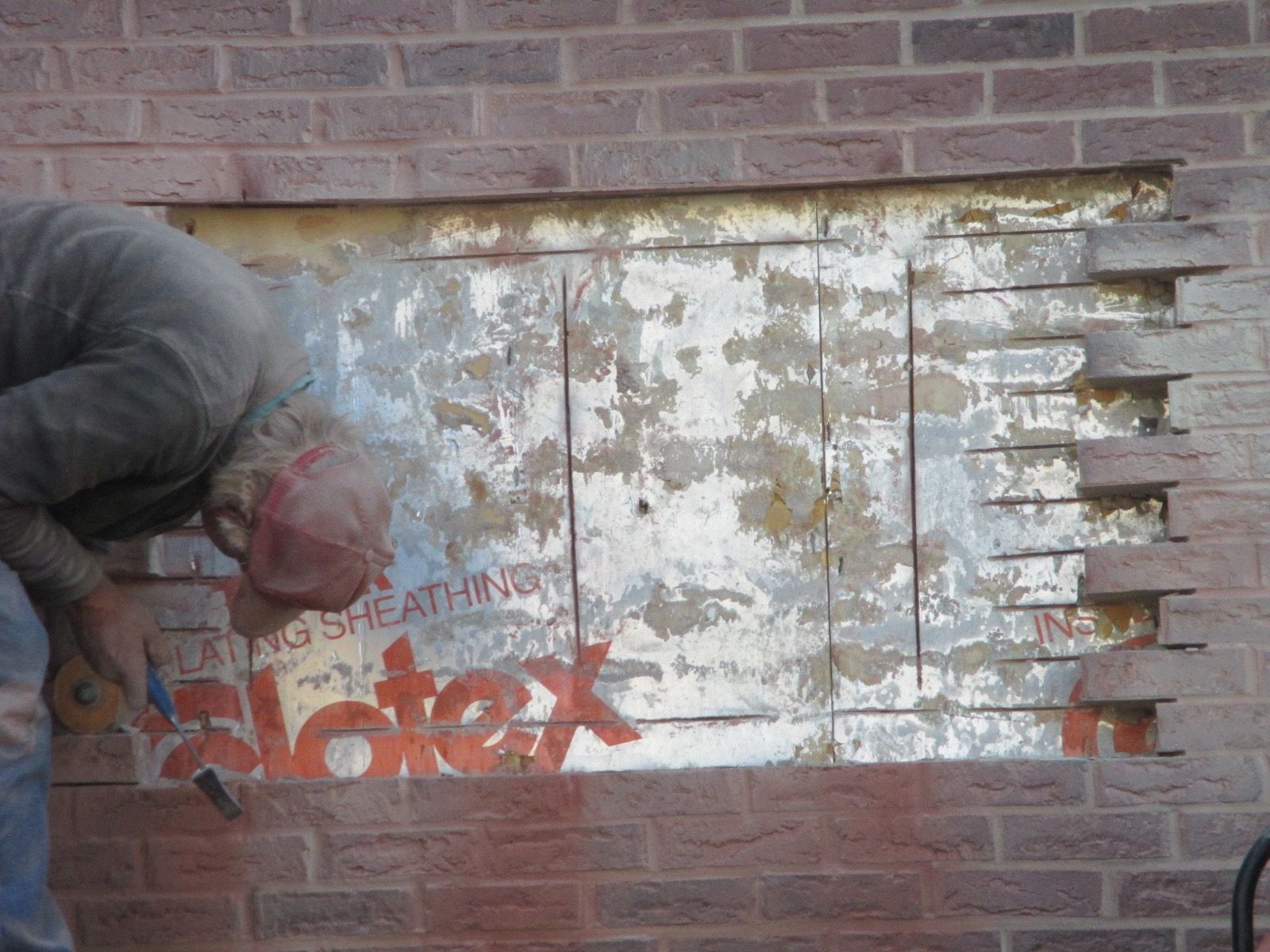 Switching to the inside for a minute- the brick and insulation have been removed. A new opening is ready for the windows: 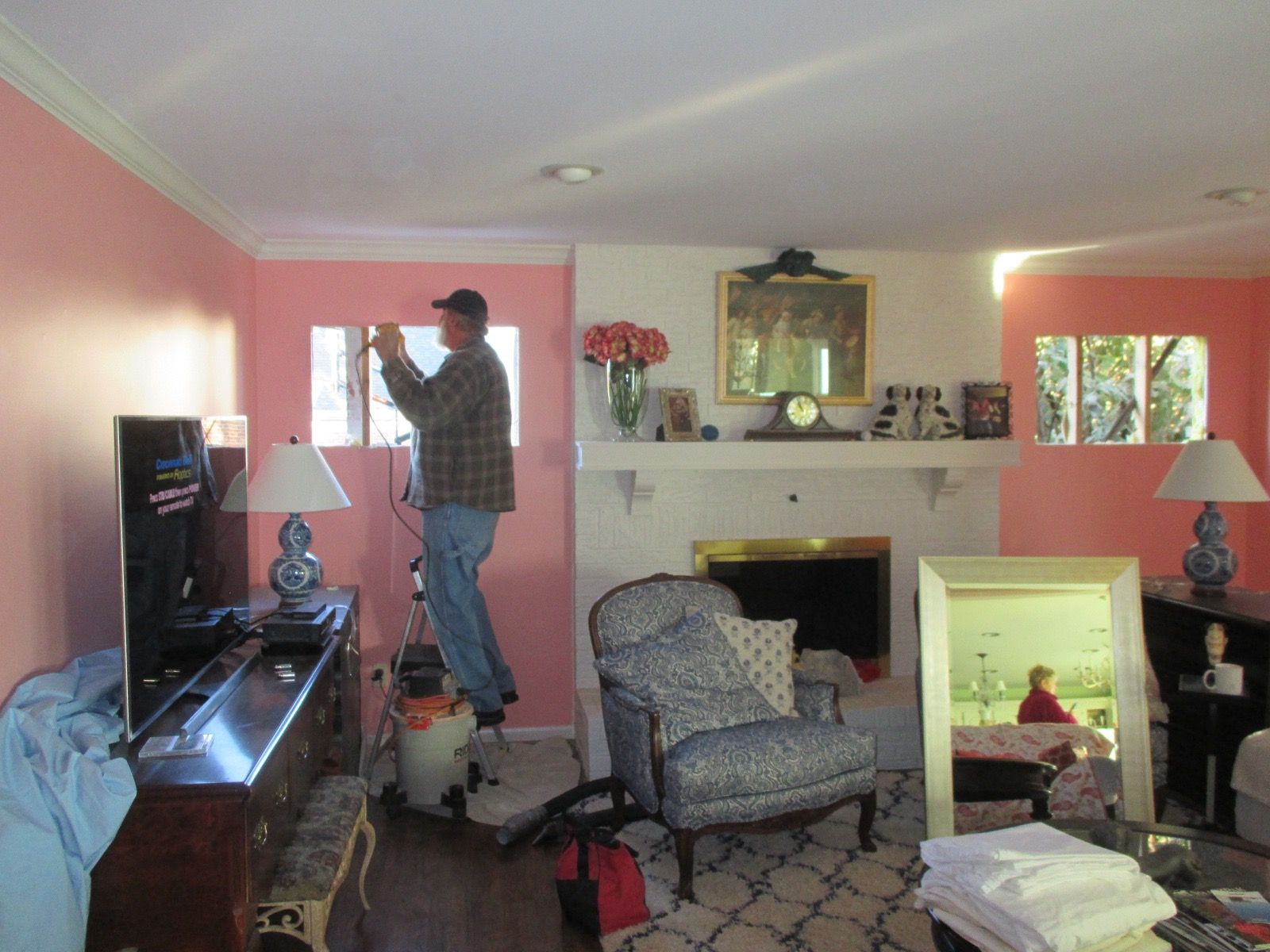 Switching back to outside a close up of the set window: And the final of the inside: 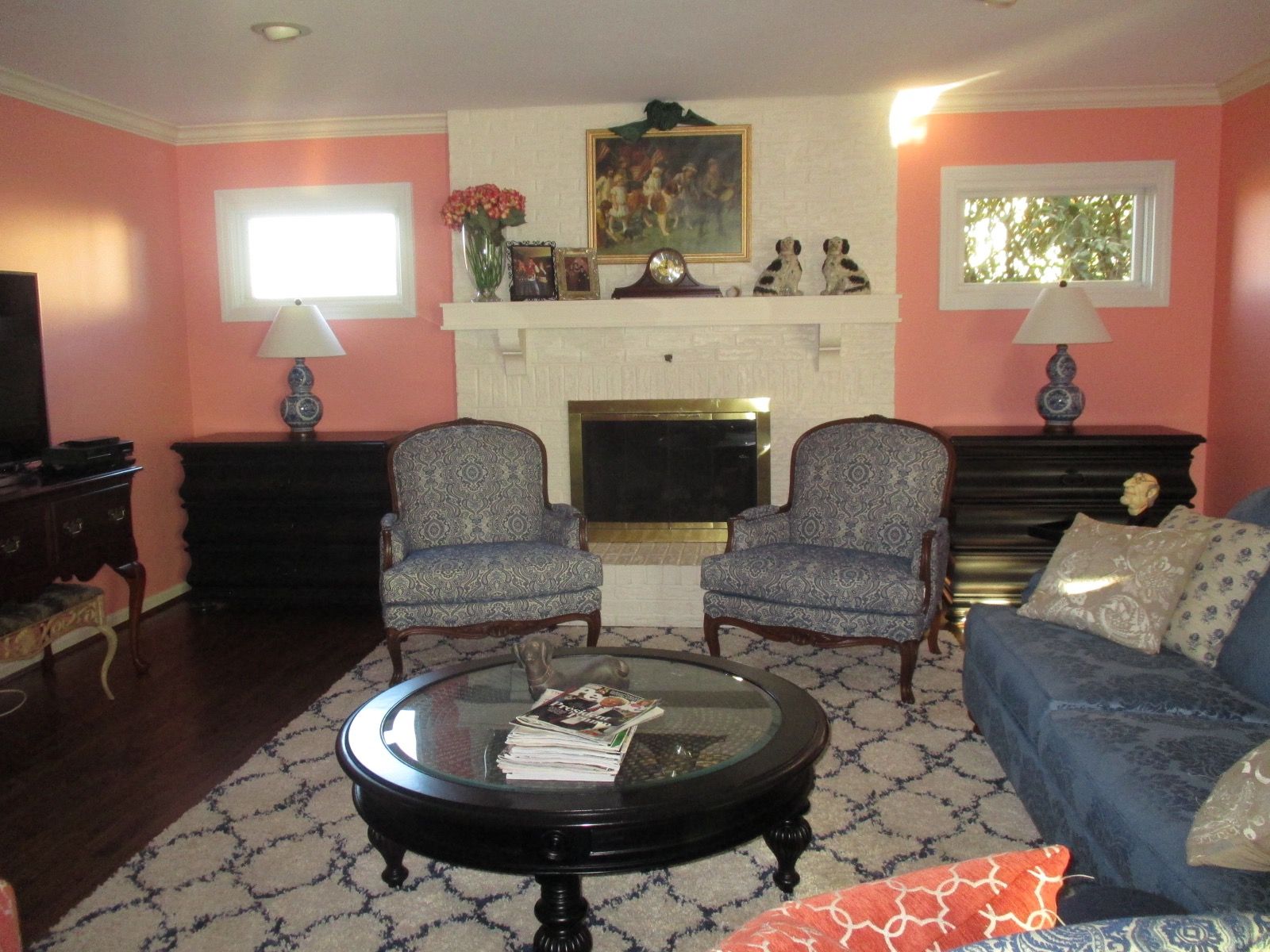 John is going to the house Friday to take a final outside picture. There was a lot of brick dust. With the rain we’ve had the outside should be clean to show the final product.

Thanks for following along for the step by step process!

You can visit JFK Window and Door’s website to see pictures of other windows and doors we’ve installed over the years. Our galleries include pictures of Andersen products including: Andersen Casement Windows, Andersen Awning Windows, Andersen Tilt-wash Double-hung Windows, Andersen Patio Doors, Andersen Bay and Bow Windows, and Andersen Gliding Windows. We also have two Provia Door galleries. These galleries feature Provia Entrance Doors and Provia Storm Doors.
As always, feel free to give us a call (513-851-1000) or email (sales@jfkwindowanddoor.com) to schedule a free in-home estimate. Looking forward to hearing from you soon!