A History of Shrimp and Grits

By Sarge's Shrimp and Grits Sauce

Shrimp and grits is a staple Southern meal. This seafood dish is iconic, and there are even entire cookbooks devoted to it. However, today’s modern recipes have evolved significantly from the meal’s first origins. Learn about the dish’s roots and discover how it has changed below.

The Origins of Shrimp and Grits

The earliest history of shrimp and grits can be traced back to the Native American Muskogee tribe. The Muskogee ground corn in a stone mill, creating a gritty texture. Eventually, this preparation method was picked up by settlers and later southern slave populations.

Slaves from West Africa are thought to have added shrimp to the corn-based meal. Writings from the Gullah Geechee, the descendants of these slaves, refer to meals similar to modern shrimp and grits. The Gullah traditionally inhabited coastal areas of South Carolina, North Carolina, Florida, and Georgia, and would have had access to coastlines to catch seafood.

How the Meal Became Popular 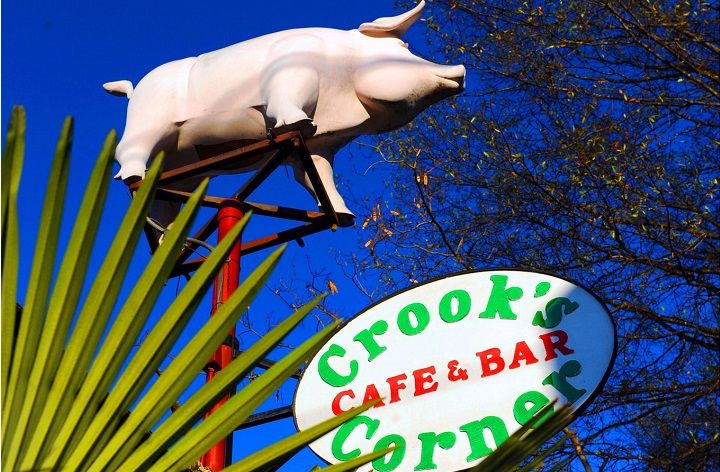 The modern history of shrimp and grits is traced back to a restaurant in Chapel Hill, North Carolina, called Crook's Corner. Chef Bill Neal updated the traditional shrimp and grits recipe by adding cheddar and parmesan to 1984. Neal also added other ingredients, like mushrooms and bacon.

In 1985, The New York Times published a review of Crook's Corner lauding Neal's concoction — and the modern dish's popularity took off. Since then, it has become known well beyond the American South.

For the perfect addition to your shrimp and grits, get Sarge's Shrimp and Grits Sauce. Located in Raleigh, NC, this seafood sauce retailer ships their custom-made product throughout the United States. Their low country style recipe became the main dish on their food truck and due to popular demand, they started selling their signature sauce nationally. Place your order online or call (984) 292-9282 to learn more about their products.